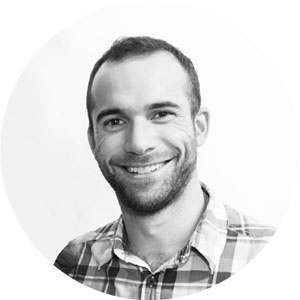 Driven since childhood by an unwavering passion for board games, Christian founded the Scorpion Masqué in the summer of 2006; an improbable project whose success soon stretched well beyond the borders of his native Quebec. In June of 2008, Christian left his job as a teacher of literature to dedicate himself completely to the publishing of games. A part-time designer himself, he created (or co-created)  Bluff Party, Super Comics, Loot'N Run and Wendigo.

From party games and strategy games to role-playing games and collectible card games; Christian loves them all. El Grande, Space Alert, Warhammer Invasion, 6 Nimmt!, Mare Nostrum, Tumblin’ Dice, Sherlock Holmes Consulting Detective, Hanabi, Codenames, Roll for the Galaxy, and Magic are amongst his favourite titles. This love of games also stretches into the world of sport, particularly Ultimate Frisbee, which he has played regularly since the early 2000s. In the summer of 2016 Christian and his Montreal-based team, NSOM, won the Canadian Ultimate Frisbee Championship in the ‘Masters’ category.

At the Scorpion Masqué Christian takes care of the company’s administrative and management duties and game selection / development. 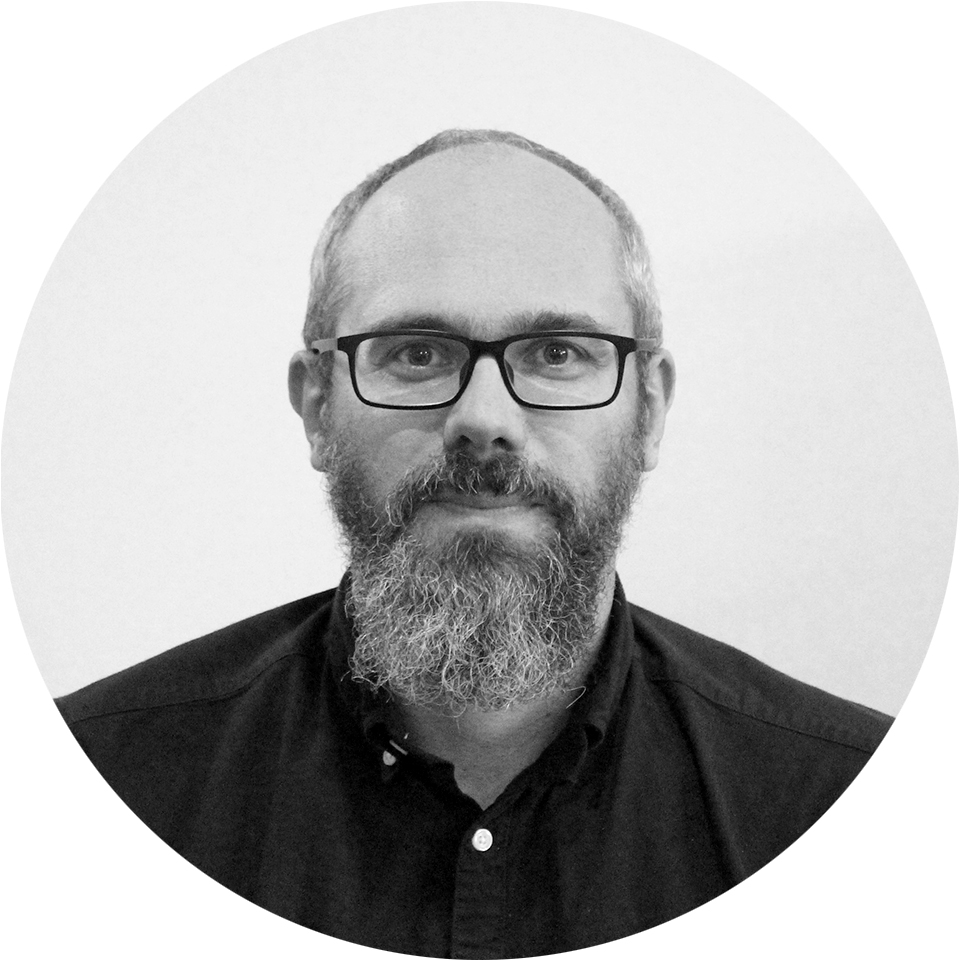 « Manu » to his friends is a ‘Frenchman from France’ (as opposed to a French-Canadian!) in exile in Montreal since 2008. A graduate of the Beaux-Arts in Toulouse, he became a Motion Designer and pursued a career in video, which led him to productions ranging from TV ads, to network spots, to music sessions. He is the director of the first 4K television network on Canadian airwaves (and one of the first in North America).

He co-founded Team Toulouse, a miniatures club, and Kraken publishing (Alkemy), which led to him working with miniatures for Asmodee (Helldorado), Days of Wonder (Memoir 44, Battlelore, Pirates’ Cove, Shadows Over Camelot…) His talents even afforded him a stint in CMON’s prestigious Top 10. Author of numerous articles on figurine painting (Ravage, Grand Livre de la Peinture de Figurine), he took part in the democratisation of airbrushing amongst painters.

Since his arrival at the Scorpion Masqué in may of 2015, Manu has taken the role of Artistic Director, done the tasks of graphic and motion designer, and now takes care of game production. He has become particularly involved in developing and initiating creative best practices for the Scorpion team, as well as for the illustrators and other freelancers who work for us from time to time. 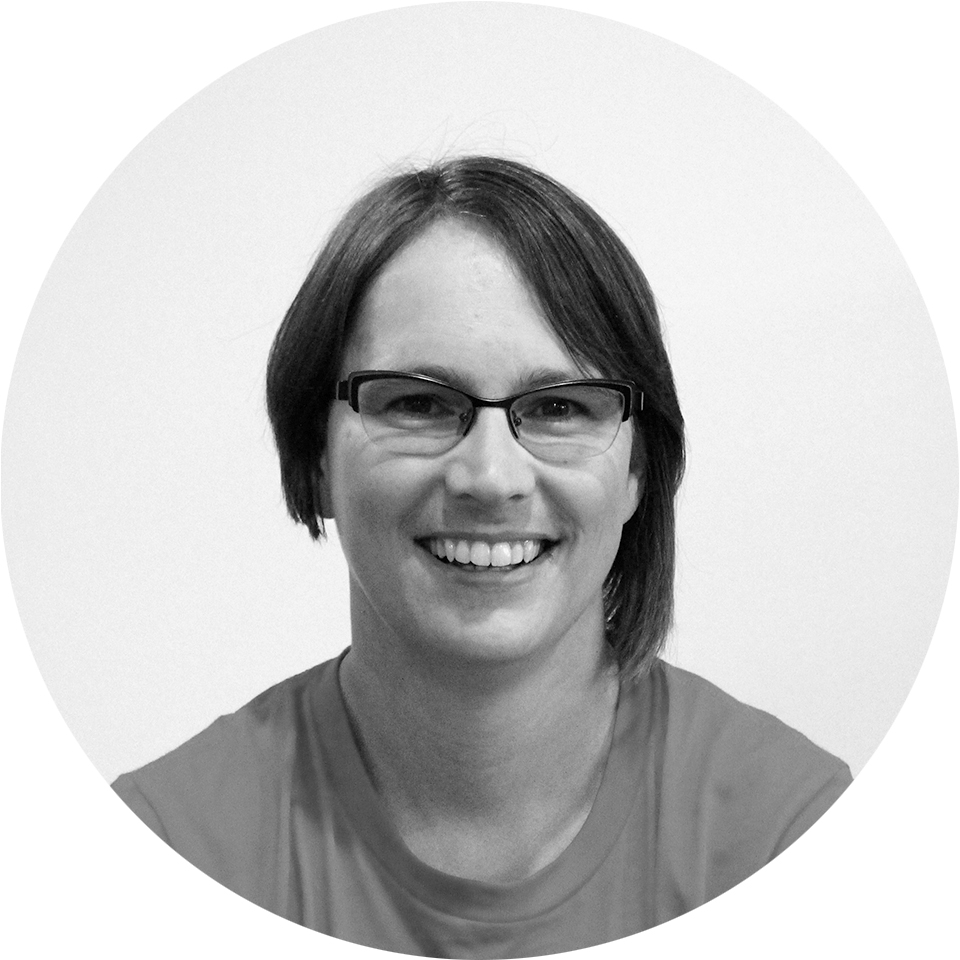 Hélène, is a well-known personality in Quebec gaming circles. She worked in both purchasing and sales for her family’s bookstore before running events and game demos for various publishers and distributors. It is worth noting that she founded her first gaming group at the age of 11!

An indefatigable gamer, she can be found at any and all conventions playing game in which strategy rules and luck takes a back-seat; Agricola, Terraforming Mars, and A Feast for Odin. Pandemic Legacy has been her best gaming experience to date.

Having run many events and training sessions for Scorpion Masqué, Hélène and her rigorous sense of organization are now being put at the service of logistics and production for the greater Randolph-Scorpion Masqué family. 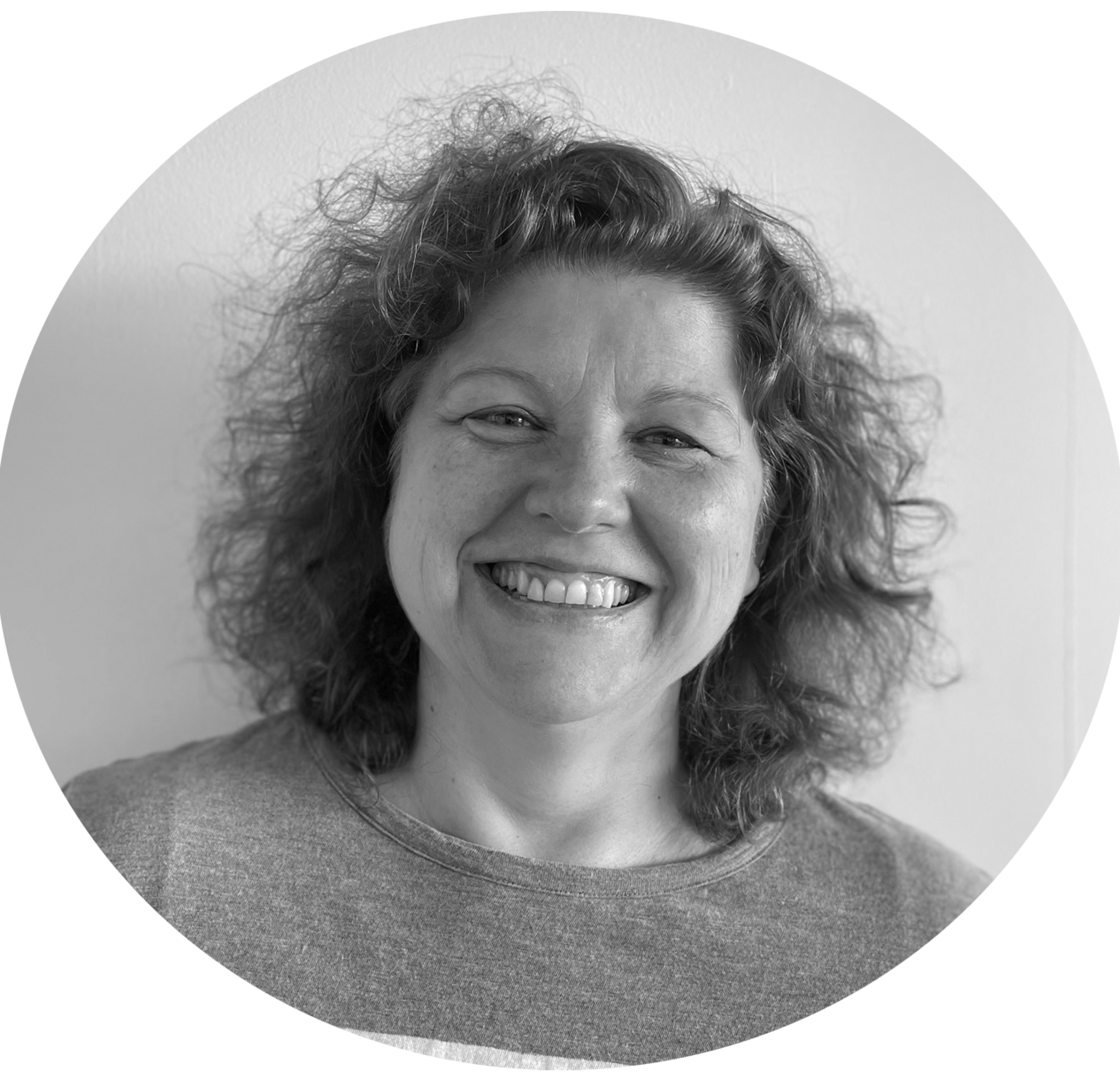 Originally destined to become a teacher, Chantal's career took a sharp turn when she fell in love with Eurogames. This from someone who had never played anything else outside Monopoly, Clue, or Pay Day. Since that time, Chantal has dedicated her career to the promotion of quality games aimed at children, families, and experienced gamers. From game-store salesperson, via purchaser for a Quebec-based game importer-distributor, Chantal is now sharing her passion for quality games with Scorpion Masqué and Randolph as Export Manager.

Chantal is a sucker for beautiful game illustrations, and will play a game solely on that merit, but she is happy to play anything, from 7 Wonders to Dixit, via Abalone, The Game, Ganz schön clever, or Terraforming Mars. She does admit to having a soft spot for party games and dice games. 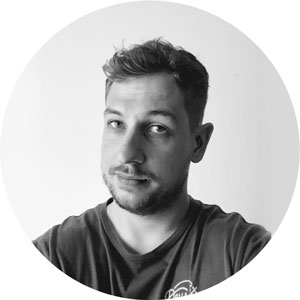 A native of Nantes (yes, another Frenchman!), Sébastien studied graphic design before settling down in Montreal in 2007. His duties cover all areas of design, from graphic to motion.

He enjoys board games that stand out thanks to their esthetics, their illustrations, and the clever tools they use to support the game’s mechanisms, like in Les Mystères de Pékin.

He is also an avid video-game player, with adventure and mystery games being amongst his favourites, as well as FPSs. 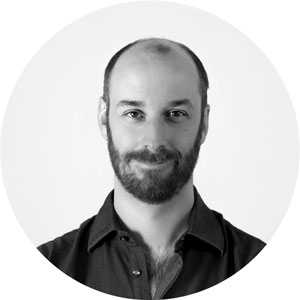 In 2015 Matthew came to a crossroads in his life. He had lived, studied, and travelled in Europe for 10 years and upon returning to Canada, had worked at a number of different jobs. In 2015 Matthew chose the path pointing toward the board game industry, leading him to complete a DESS at l’université de Montréal in Game Design. With this diploma in his pocket, he landed a job working as a sales representative at F2Z Entertainment, which eventually became Asmodee Canada, where he worked for a number of years.

In addition to his love for all types of tabletop games (a quick scan of favourites in his collection would reveal Troyes, El Grande, Race for the Galaxy, Keyforge, Decrypto, Mansions of Madness, and many more), Matthew is a homebrewer and a musician, and he loves writing rules and doing proof-reading. That’s where an MA in English Literature will lead you…

Matthew’s favourite aspect of the board game industry is the amazing people who are part of it, and there are few things he enjoys more than meeting them at conventions and game nights, so if you ever cross paths with him, make sure to say hi: you’d make his day! 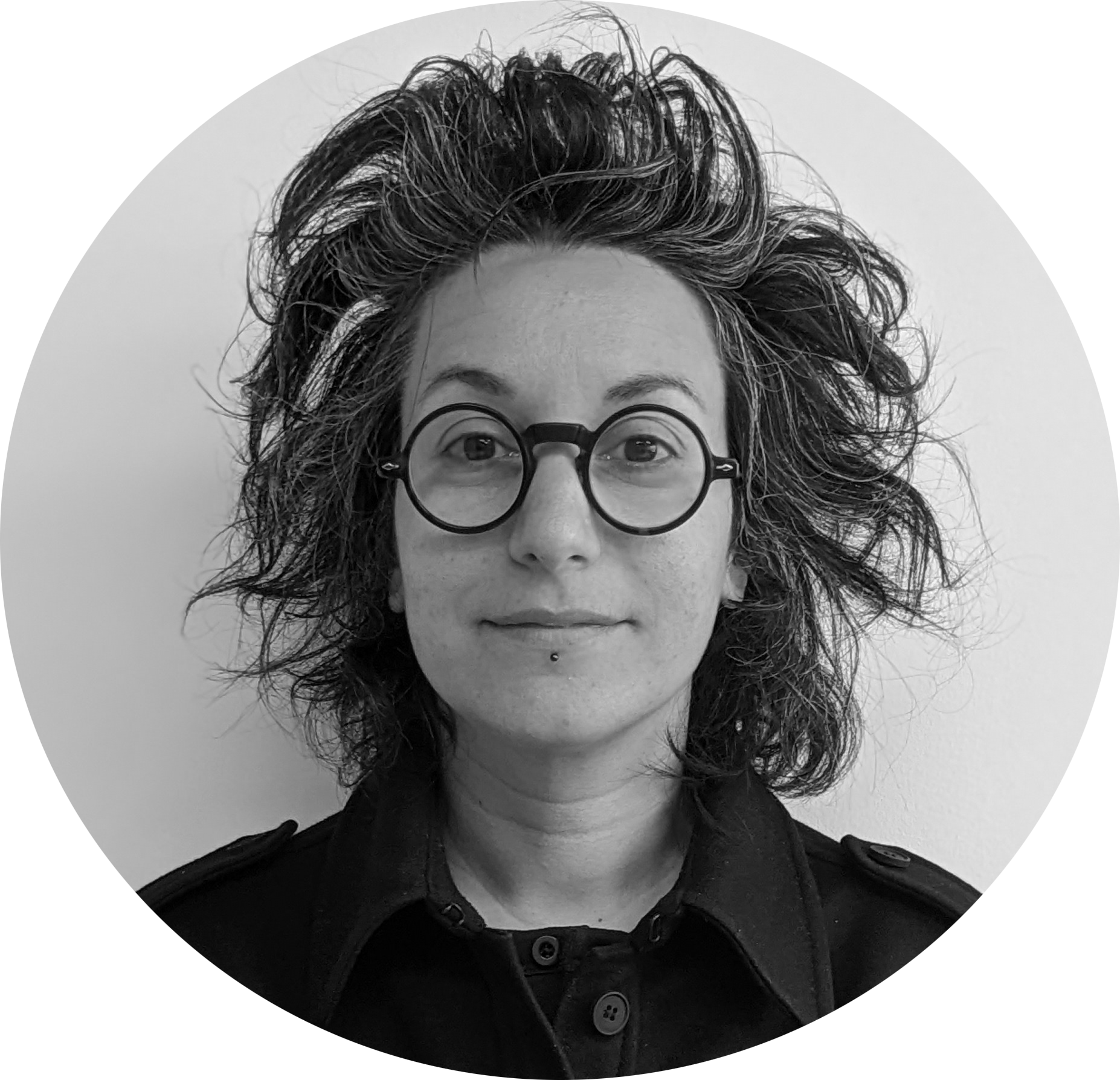 Paris-born, but 'Lyonnaise' at heart, Joëlle has been living in her Montreal exile since 2018. Although the greater part of her professional evolution took place in the universe of toys and video games, in 2022, she realized her wildest dream: joining the extended Randolph-Scorpion Masqué family.

Joëlle has a soft spot for party-style games and family games. Her classics include Jaipur, 7 Wonders Duel, Codenames, Kingdomino, and Decrypto (of course!). Recent discoveries: Sapiens, Calico, Team Team, Dice Forge, Top Ten. A compuslive shopper, she is always looking for the next hot thing to proudly add to her Shelf of Shame.

Joëlle is the first human to officially occupy a marketing post in the history of Scorpion Masqué.