The Spiel des Jahres: A Photo-Journal!

The Spiel des Jahres: A Photo-Journal!

On Monday, May 17 I woke up at 6 a.m., as usual, to take my children to school. I have a bad habit of checking my phone as soon as I open my eyes, because the light of the screen helps me keep my eyes open. While checking my messages on Messenger and Twitter, I notice some strange activity that I don't quite understand. Scorpion Masqué is being flooded with tags and congratulations. Slowly the realization begins to dawn on me: the nominations for the Spiel des Jahres have just been announced (it's noon in Germany) and Mia London and the Case of the 625 Scoundrels is one of the finalists for the Kinderspiel, the children's category. My heart does a quick double backflip. I have a hot flash; I finally understand what my mother went through during her menopause.

But wait... that’s not all... a few moments later I see that Zombie Teenz Evolution is also a finalist... in the most prestigious category, The Spiel des Jahres!

For the those who don’t know, the Spiel des Jahres is the top honour in the board game world. It is THE prize: the Nobel, the Gold Medal, the Oscar, the Stanley Cup, the Palme, and all the others lumped into one... This critical recognition for both the publisher and the authors (congratulations to Annick Lobet, Antoine Bauza and Corentin Lebrat by the way!!!) is always accompanied by mind-blowing sales (over 200,000 copies in Germany alone!). Lying in bed, holding this news in my trembling hand, I shed a tear. Literally.

As a “young man”, at the age of 27 when I started Scorpion Masqué, I promised myself that I would travel to attend the ceremony if I ever had a game nominated for the Spiel, even if the chances of winning were slim. But this year, the Kinderspiel award was going to be held only online in June, and the same was announced for the Spiel in July. What a disappointing situation!

But, just like in any good Hollywood movie, fate is sometimes kind: in June, we received an email informing us that a ceremony would finally be held in Berlin IN PERSON!!

I wish I could help you experience this journey. Unfortunately, even though these two nominations help confirm that I can claim to be a board game publisher, you’ll probably notice that I didn’t miss my vocation as a photographer...! And while I was in Europe, I took the opportunity to spend a few days in Paris, to visit a superb game bar, Le Nid Cocon Ludique, our distributor Asmodee, and of course, the whole Hachette board game team! 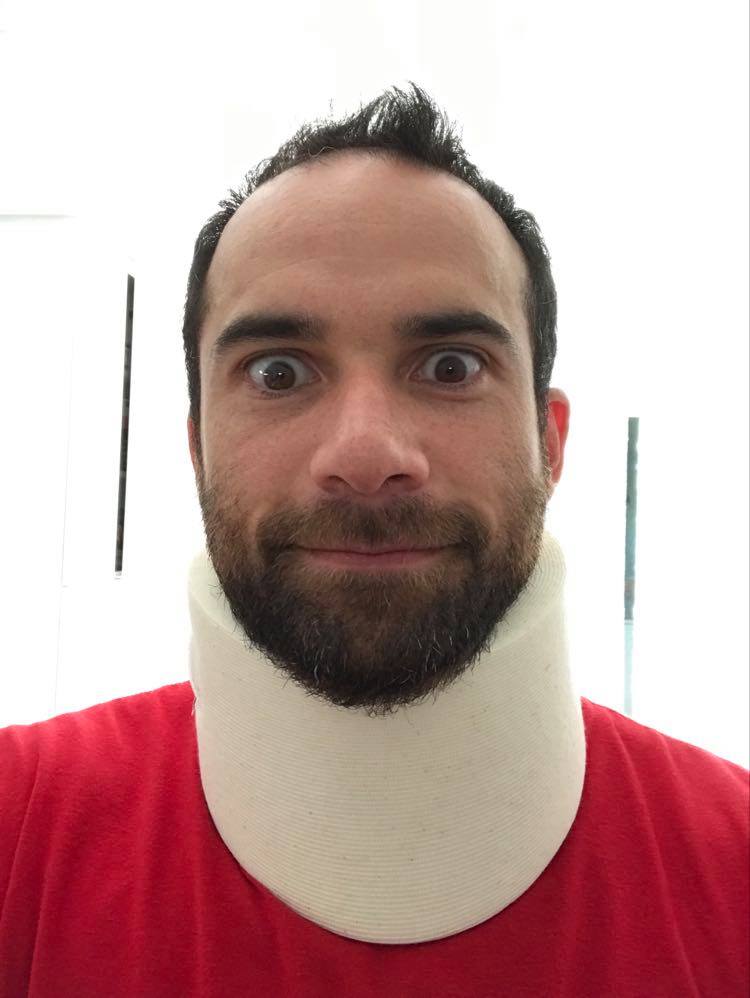 1. Yes, I wear a neck-brace to sleep in the plane. Older and wiser.. or just older? 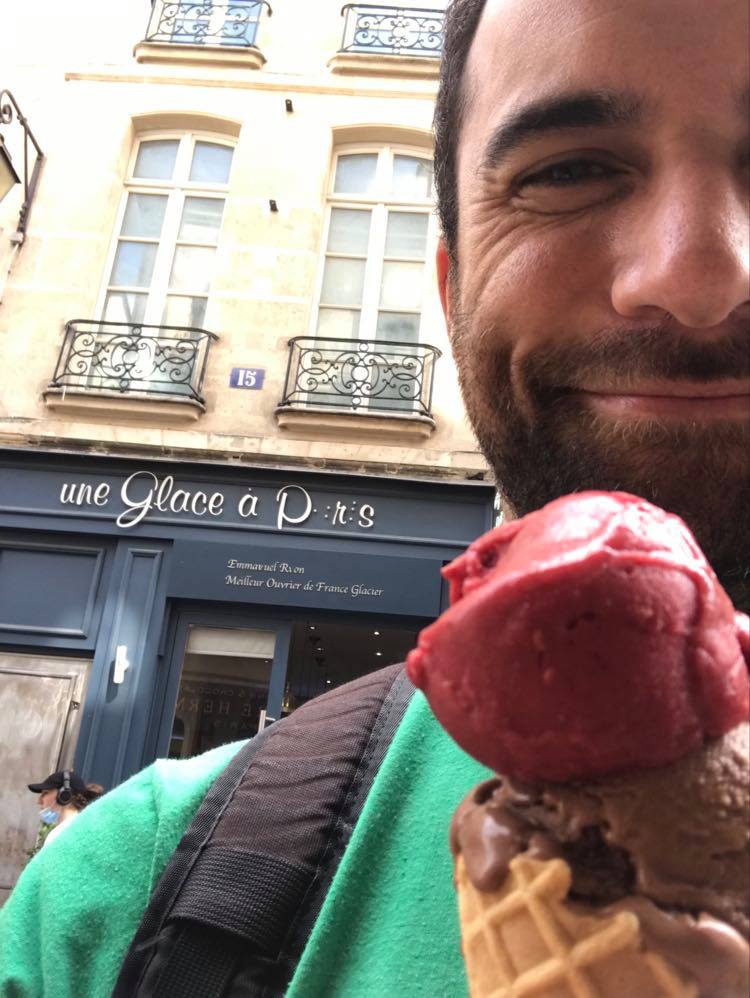 2. One of the best ice creams I've ever had in my life. 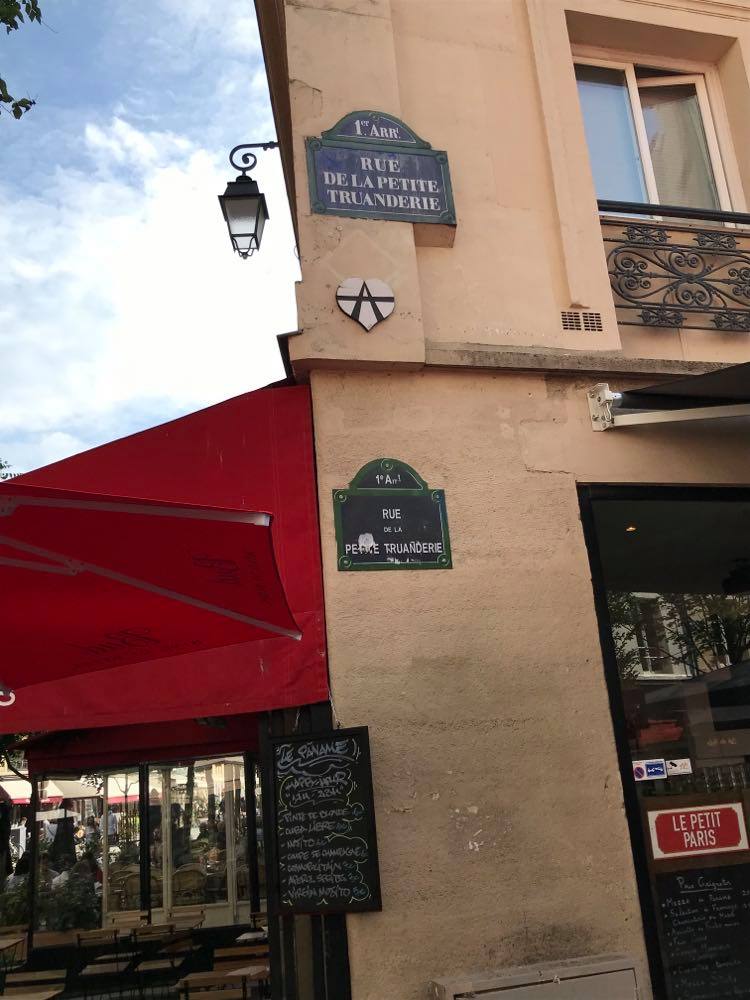 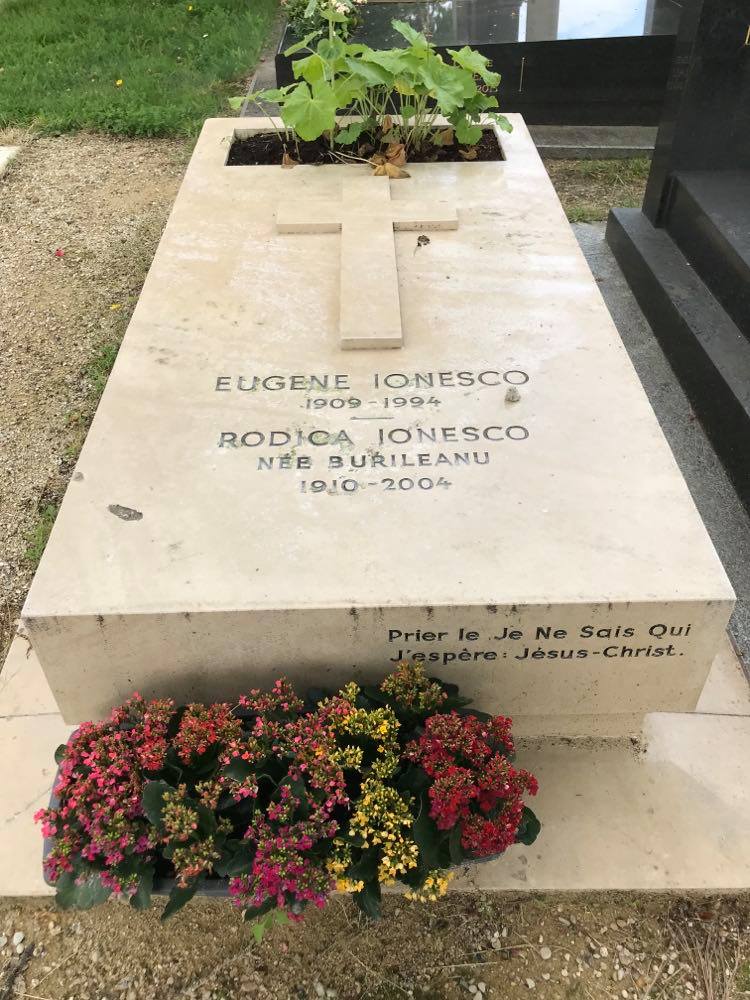 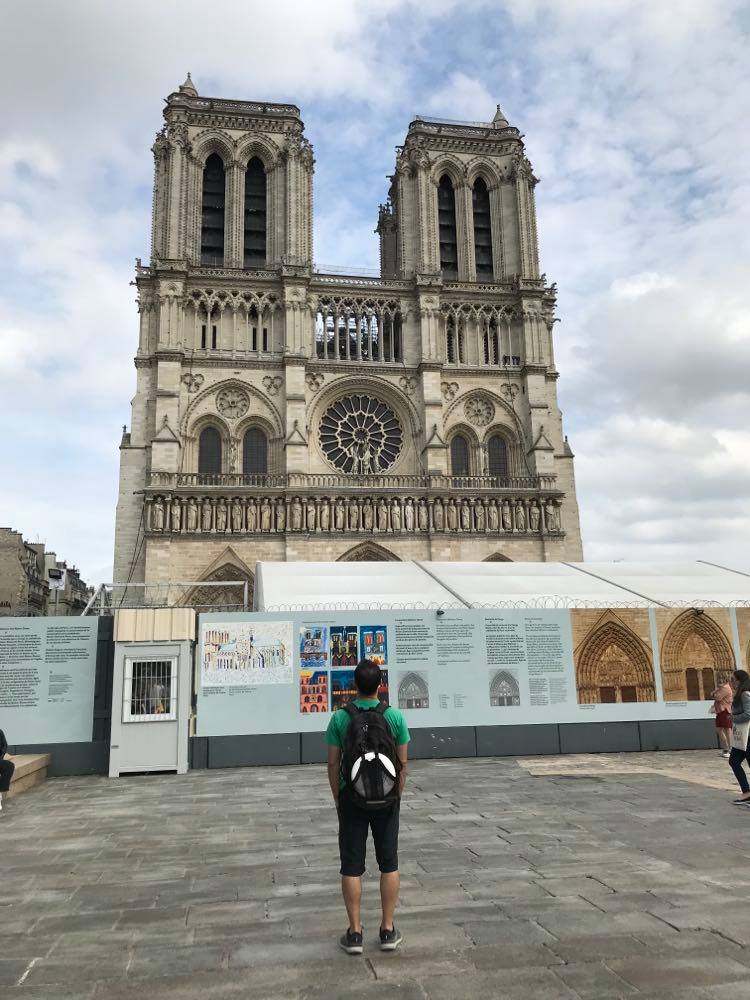 6. Notre Dame Cathedral, still under construction after the terrible fire 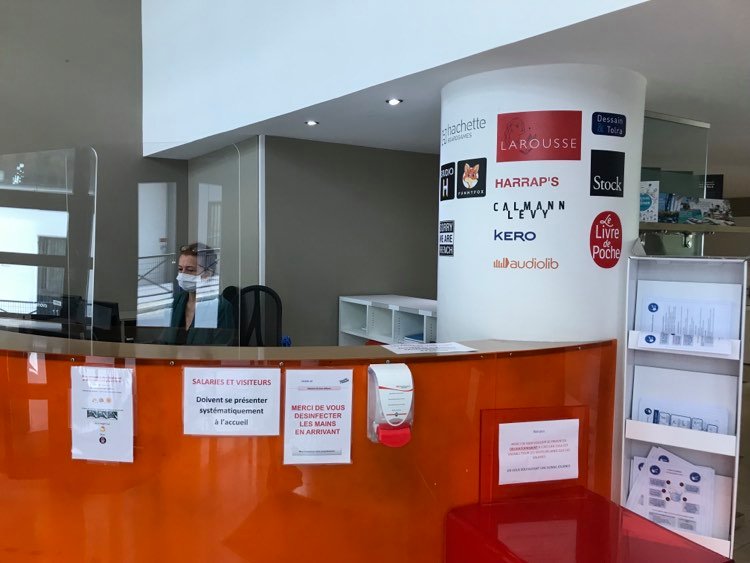 7. In the Paris headquarters of Hachette Boardgame. 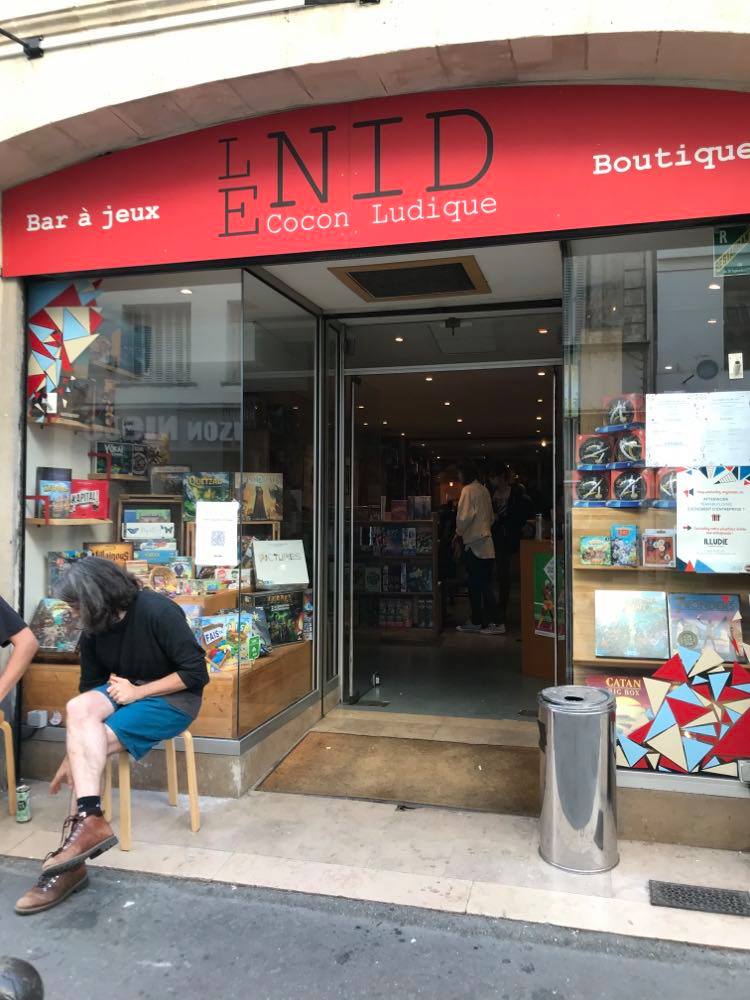 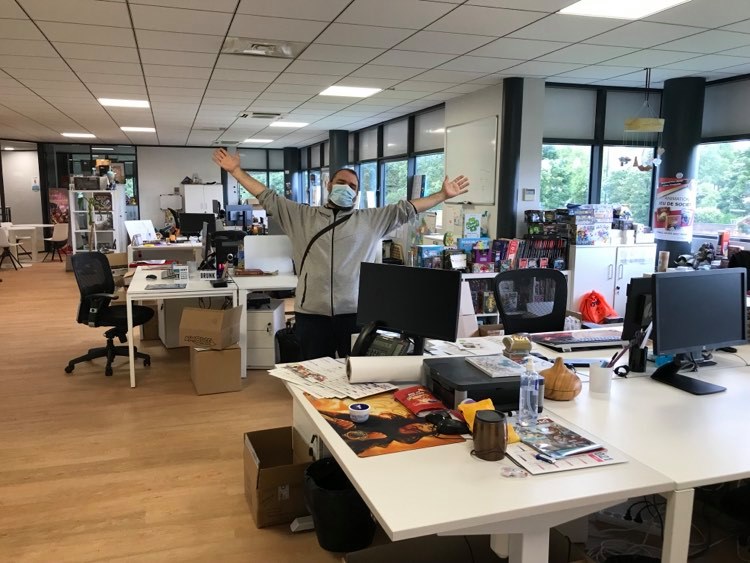 9. With José in Asmodee France.

Part 2: Berlin and the Spiel! 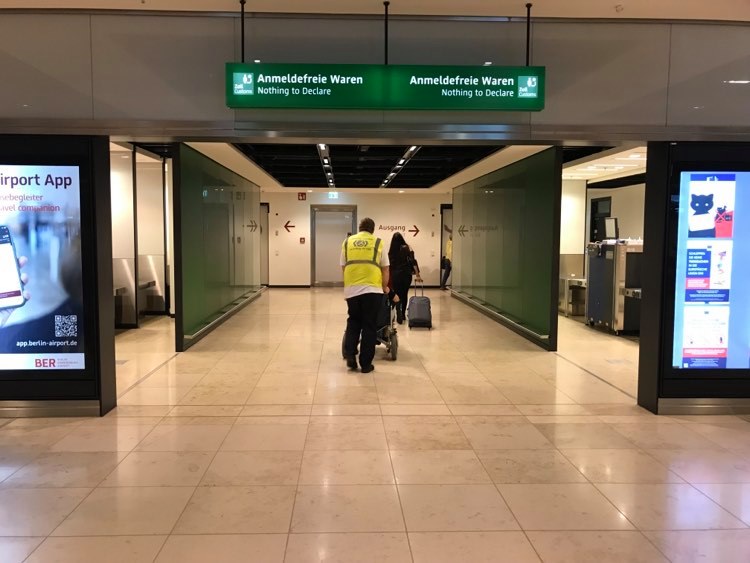 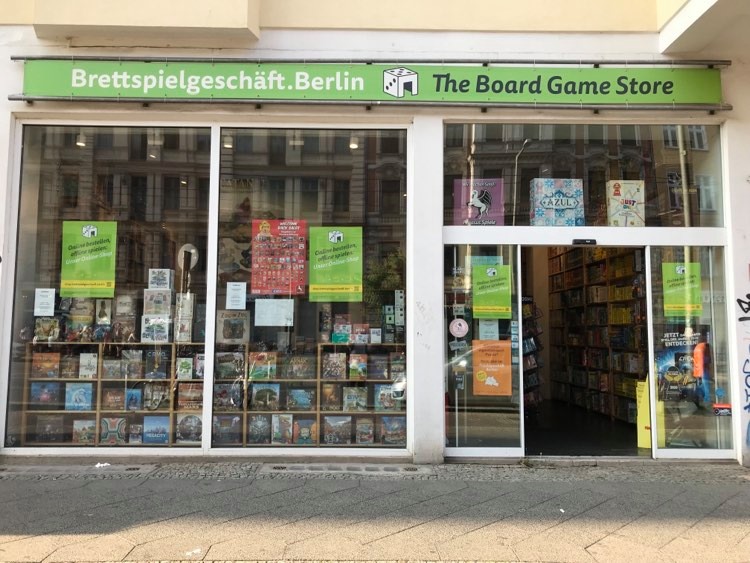 2. A great game store in Berlin. 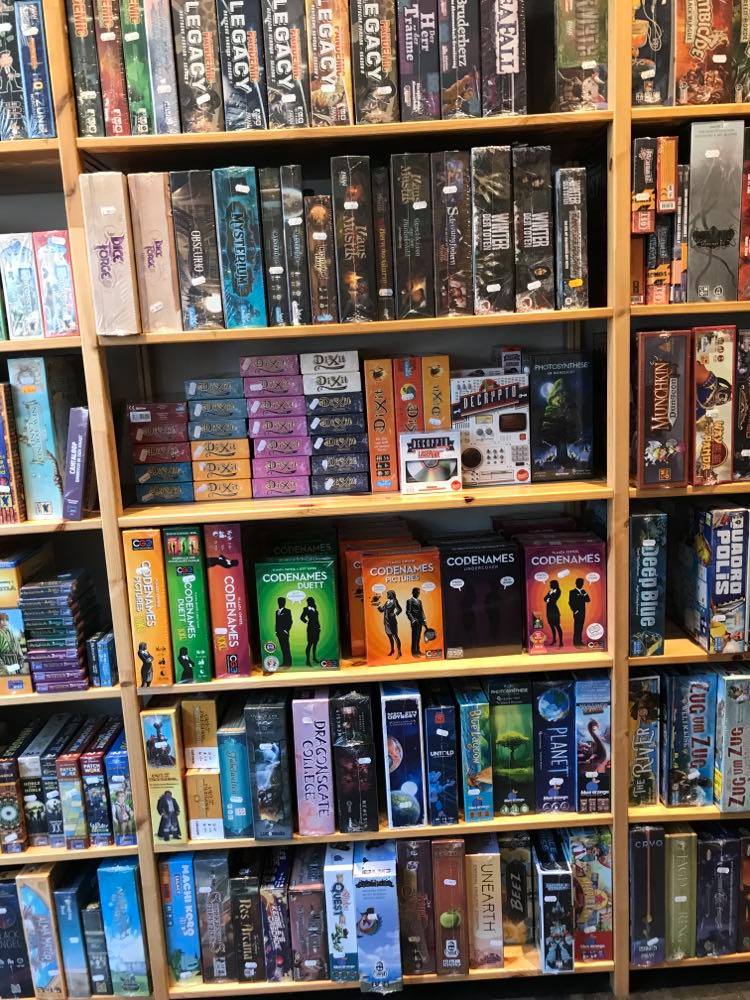 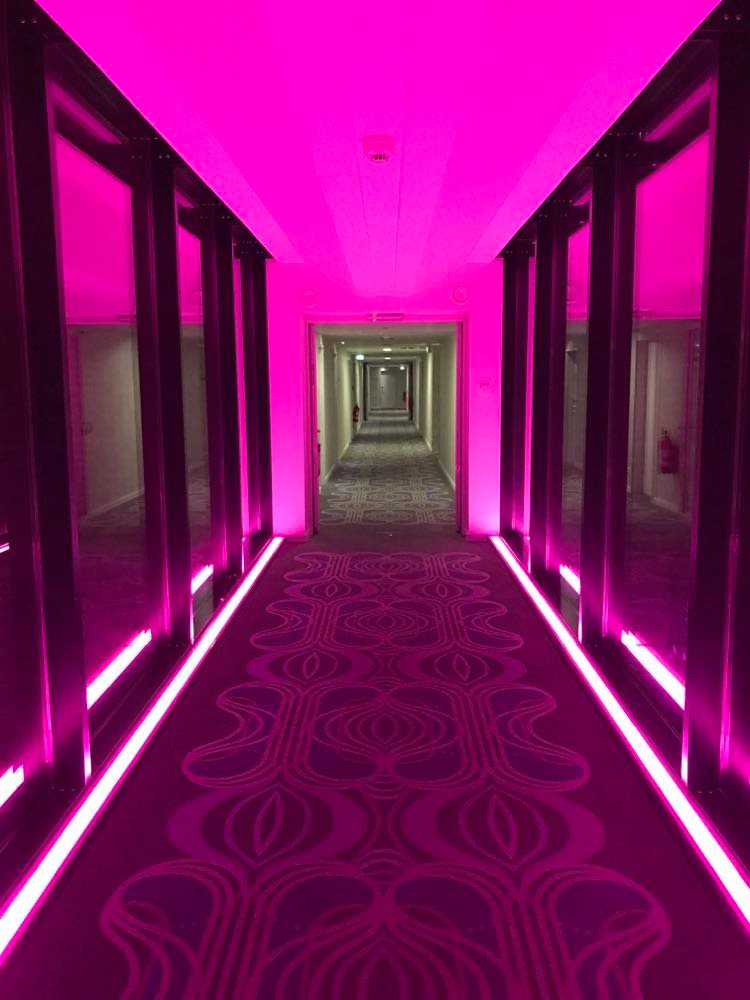 4. Things get pink in the hotel hosting the ceremony. 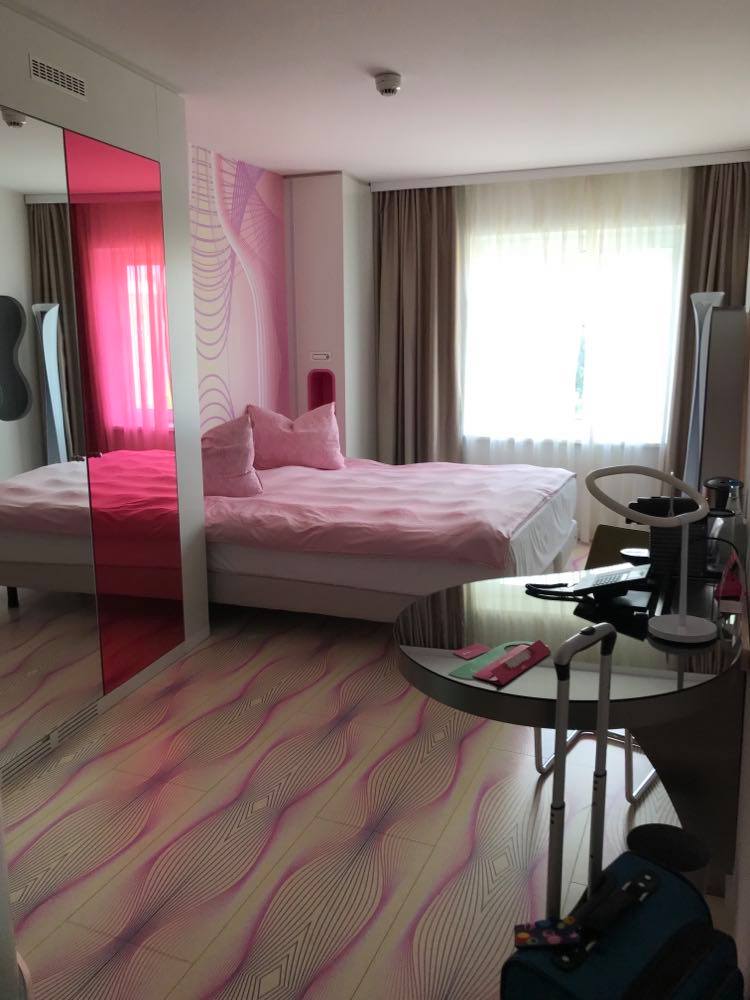 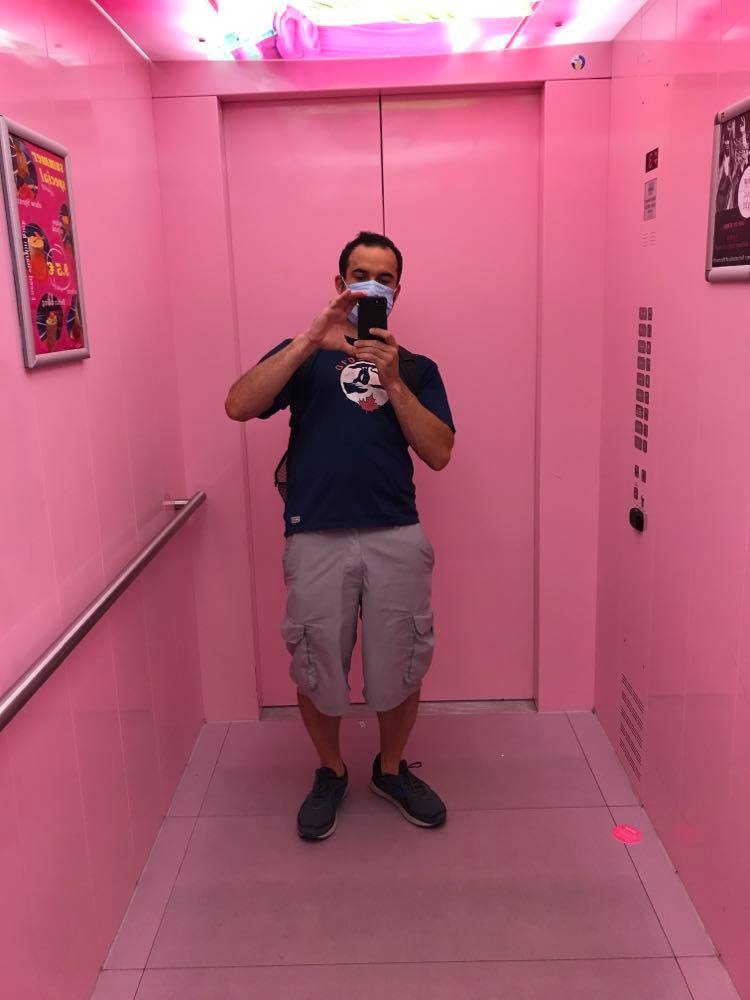 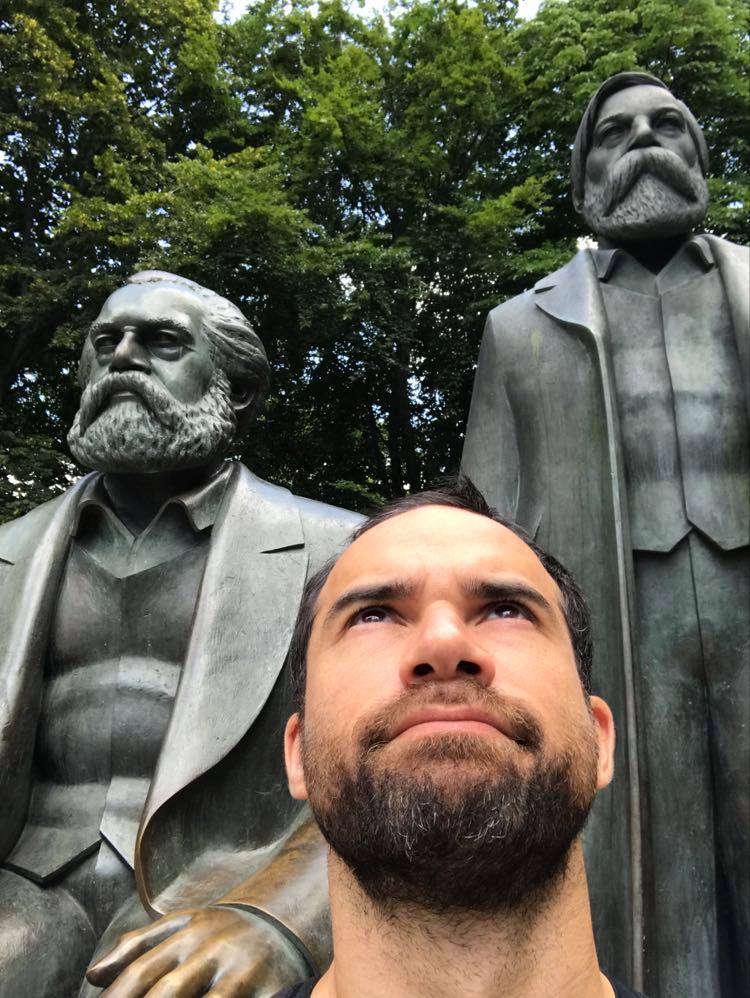 7. A tourist in Berlin 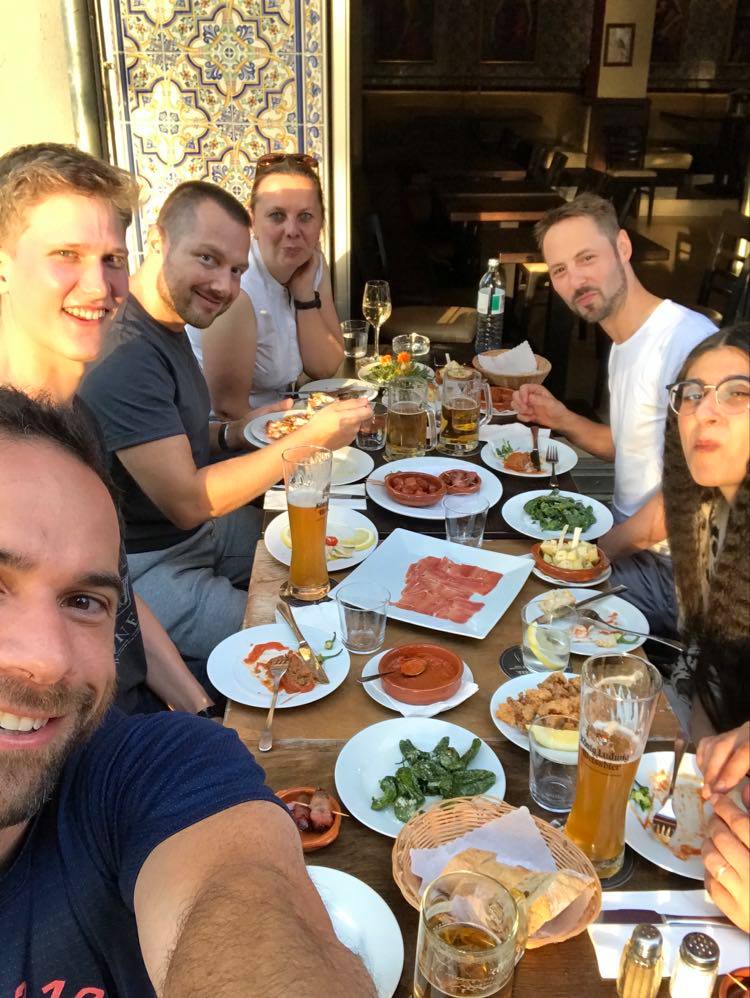 8. Dinner with the Asmodee and Hans im Glük (Paleo publishers) who I've hung out with for years at the Gathering of Friends. 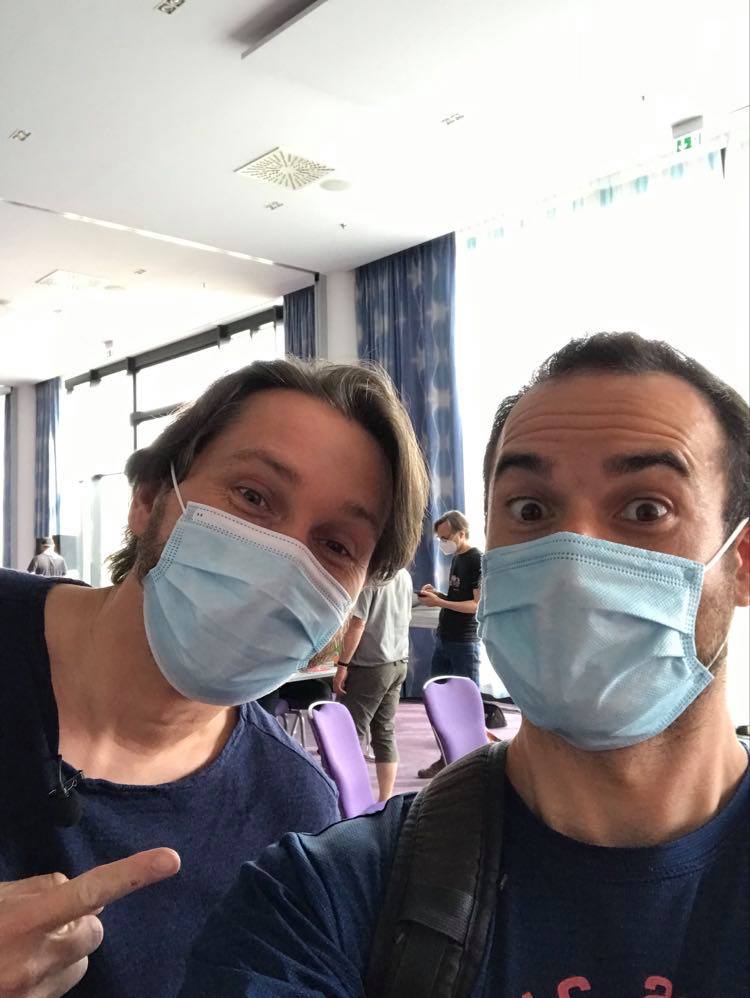 9. Getting ready for the ceremony with Guido, who I met at my first Essen in 2008! 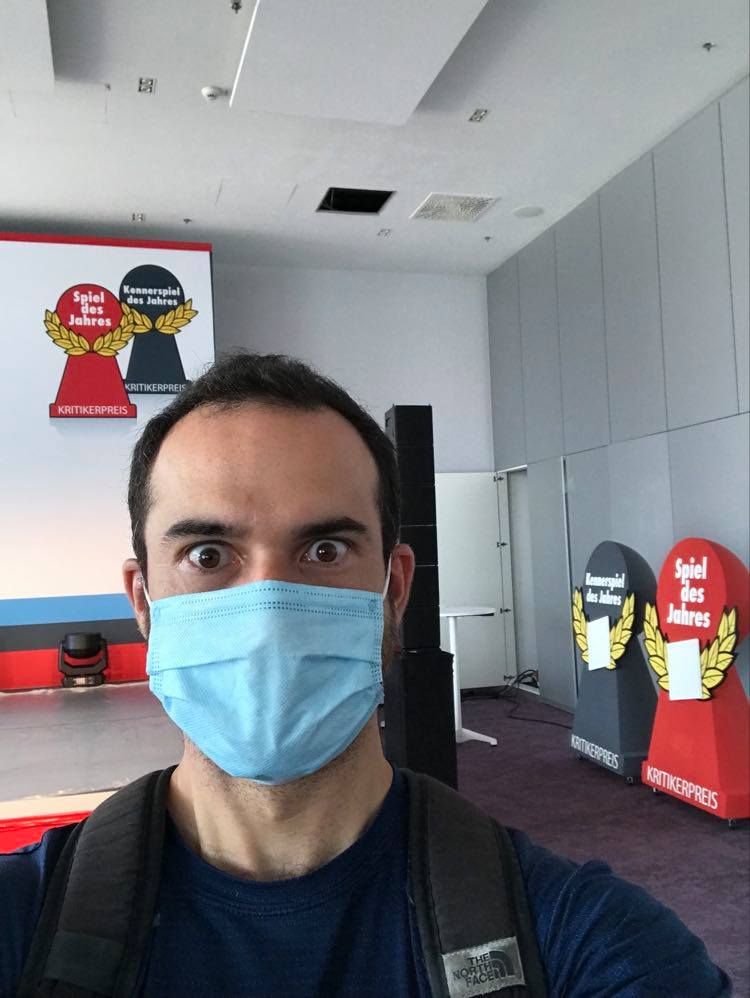 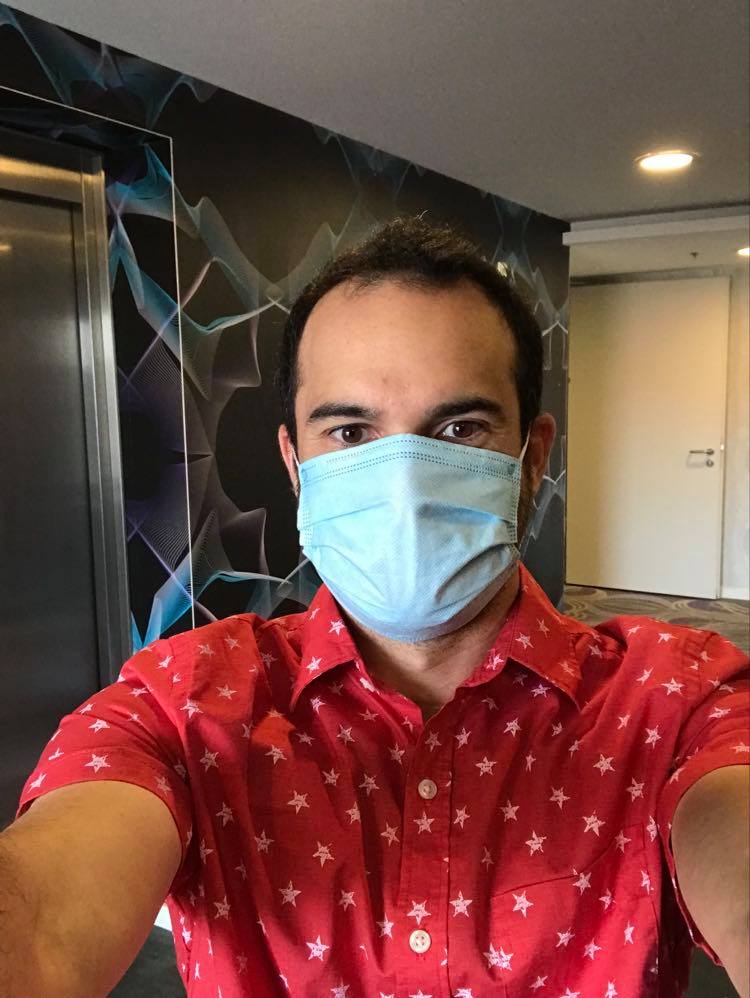 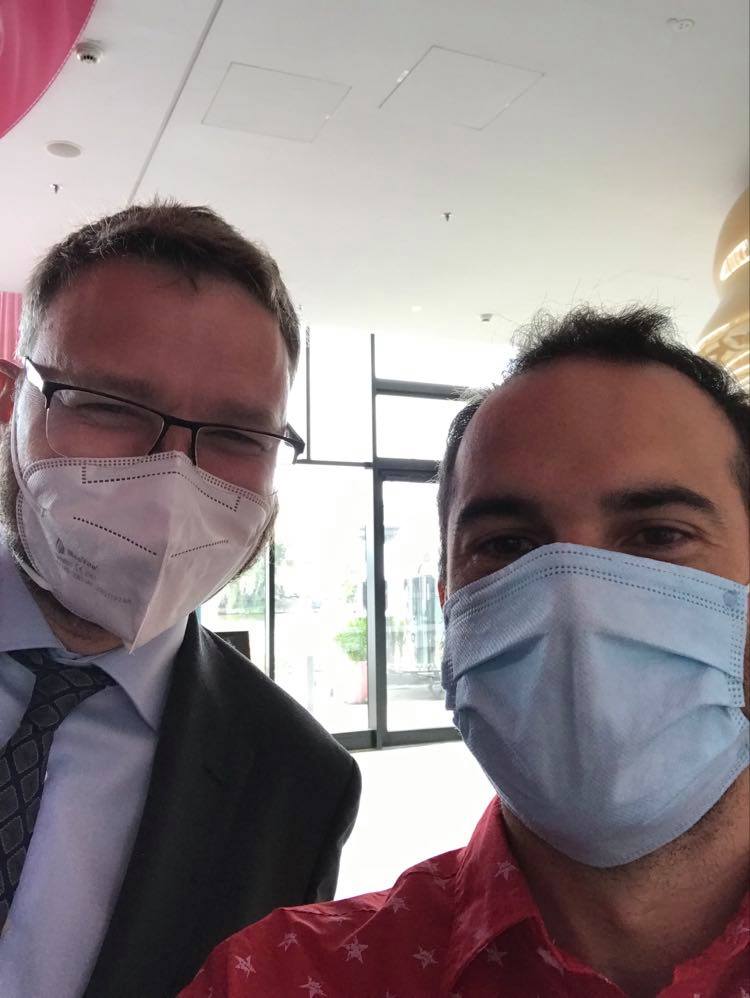 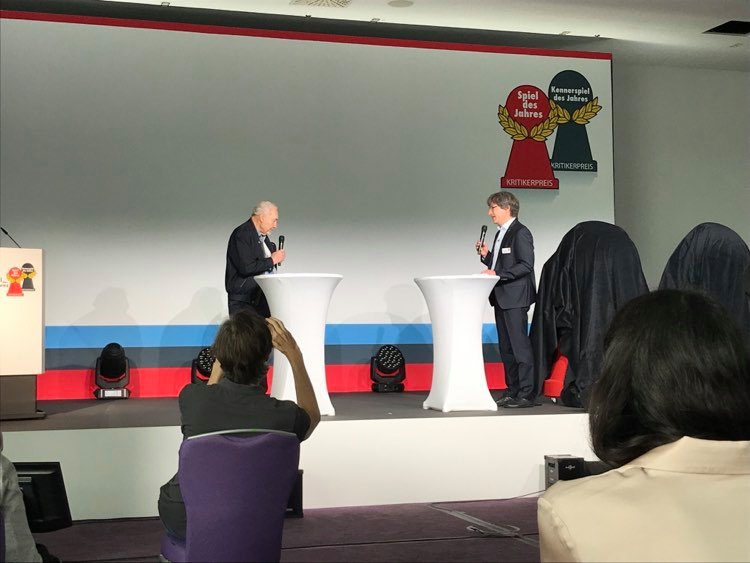 13. Homage to one of my favourite designers, Wolfgang Kramer 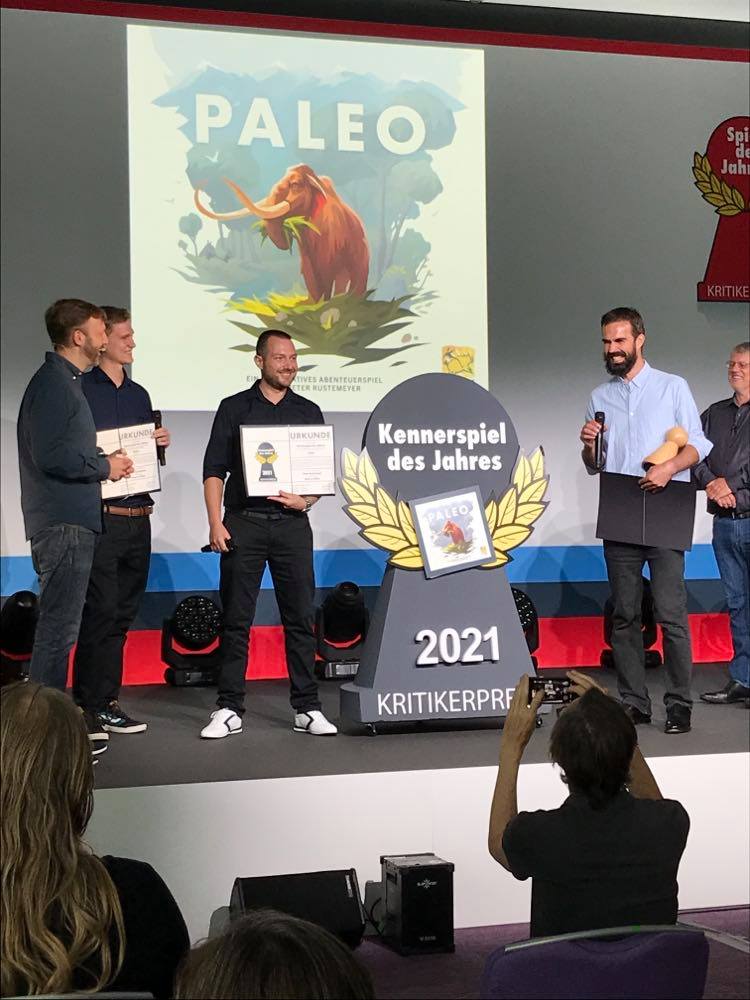 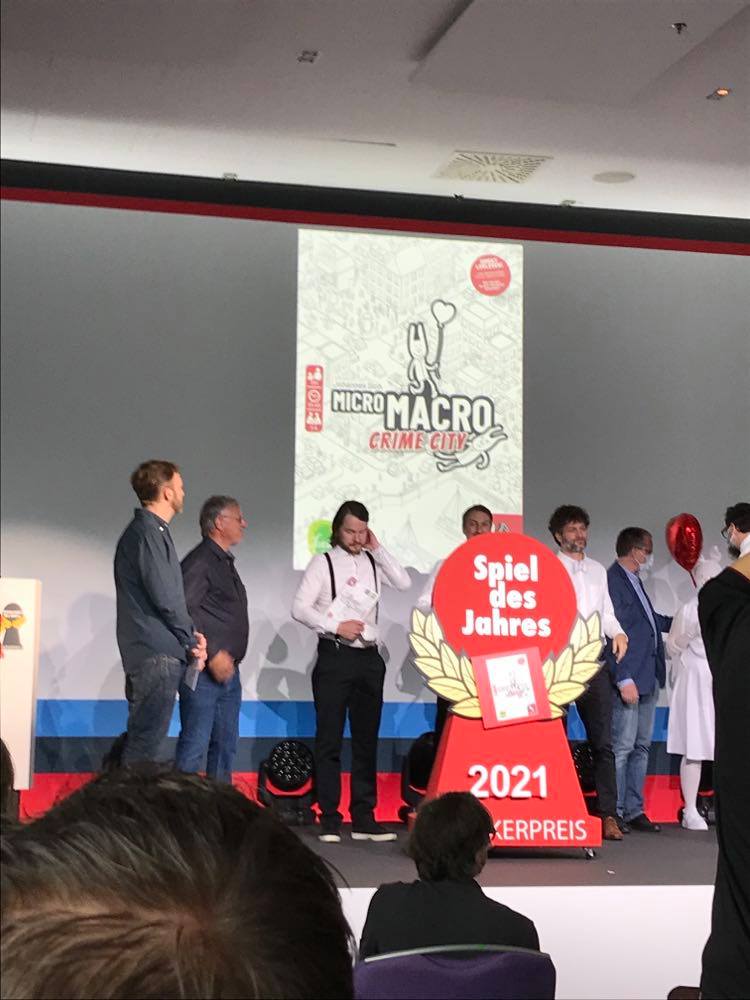 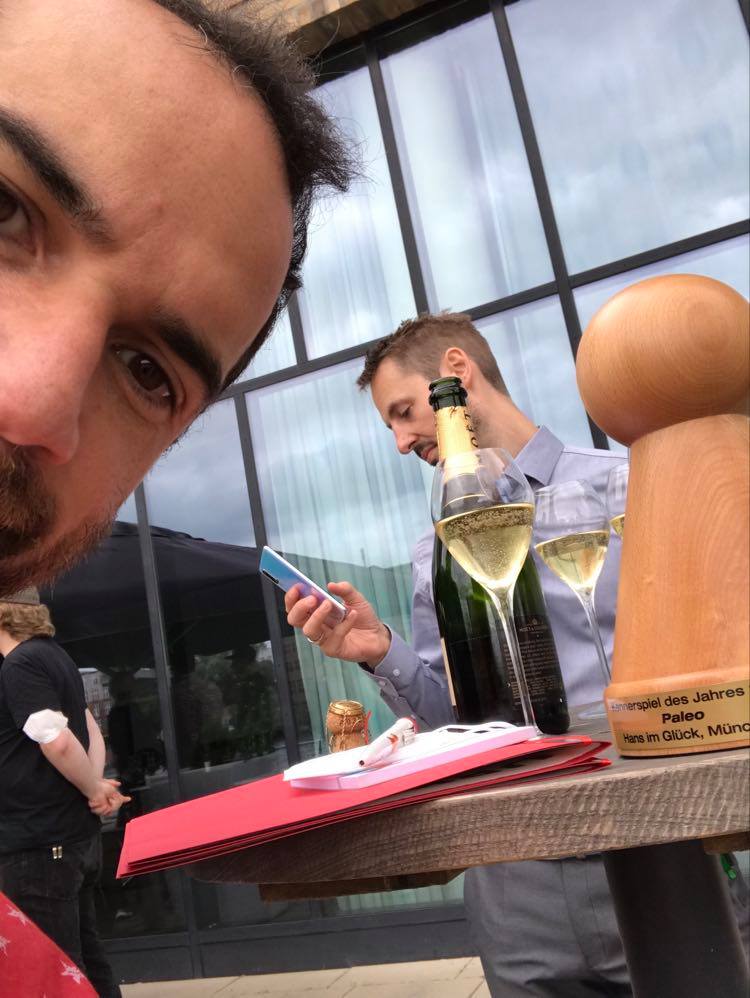 16. I still managed to hold a Spiel trophy in my hands! 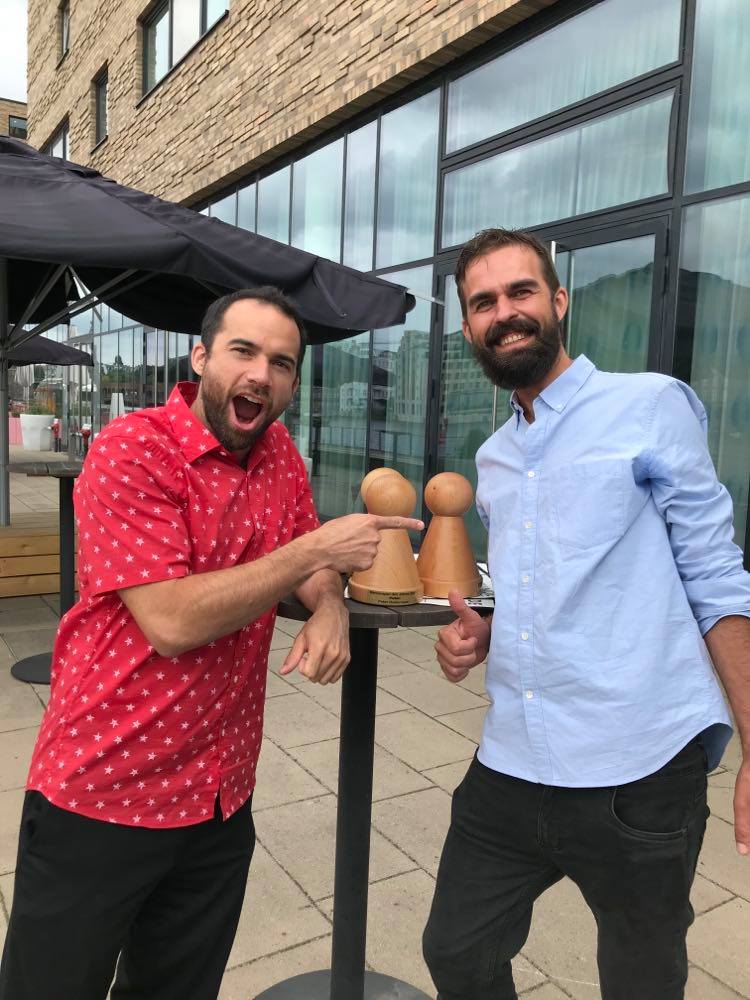 17. With Peter Rustemeyer, designer of Paleo 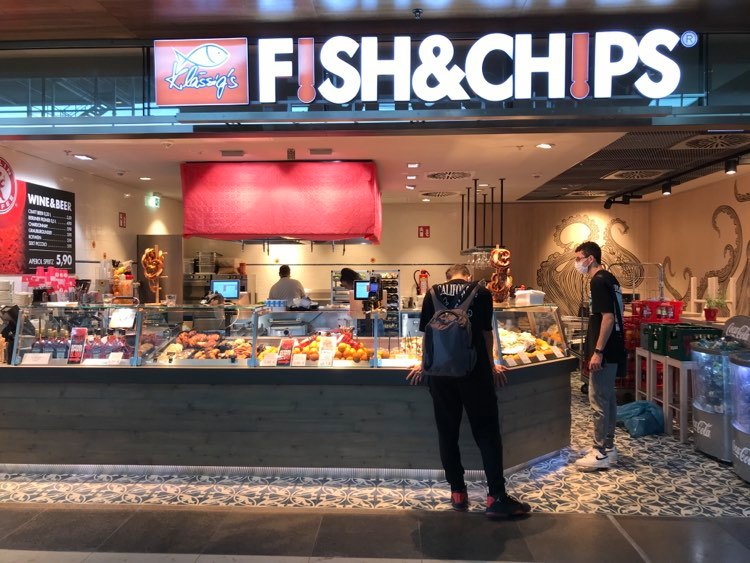 18. In the airport on my way home... This restaurant did not sell fish & chips. No joke!

Matthew is the Scorpion Masqué's resident Anglophone, covering communication and marketing for the English-language world. He has a post-graduate diploma in Game Design, and his preferred meeple colour is red.