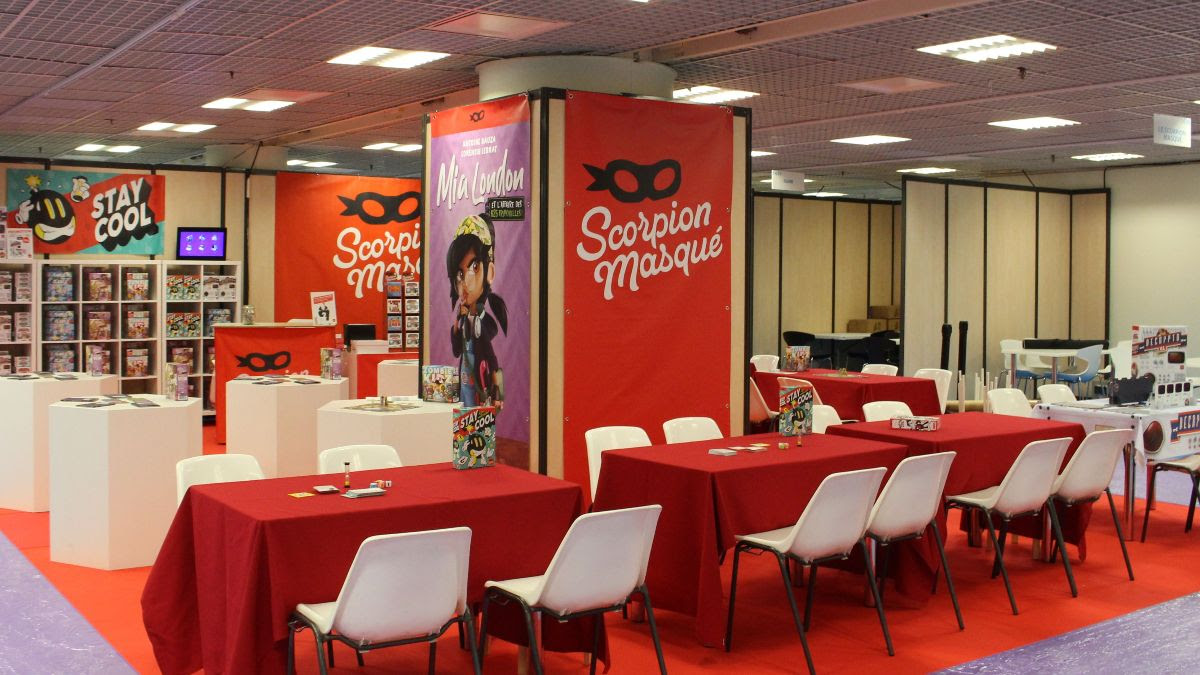 It takes time to make a good game. That’s why we have an 18-month period between the moment we start work on a game and its release. This means that we often sign prototypes 2 years before the final version appears on store shelves! This development period that we give ourselves requires us to look more efficiently toward the future and to plan better. 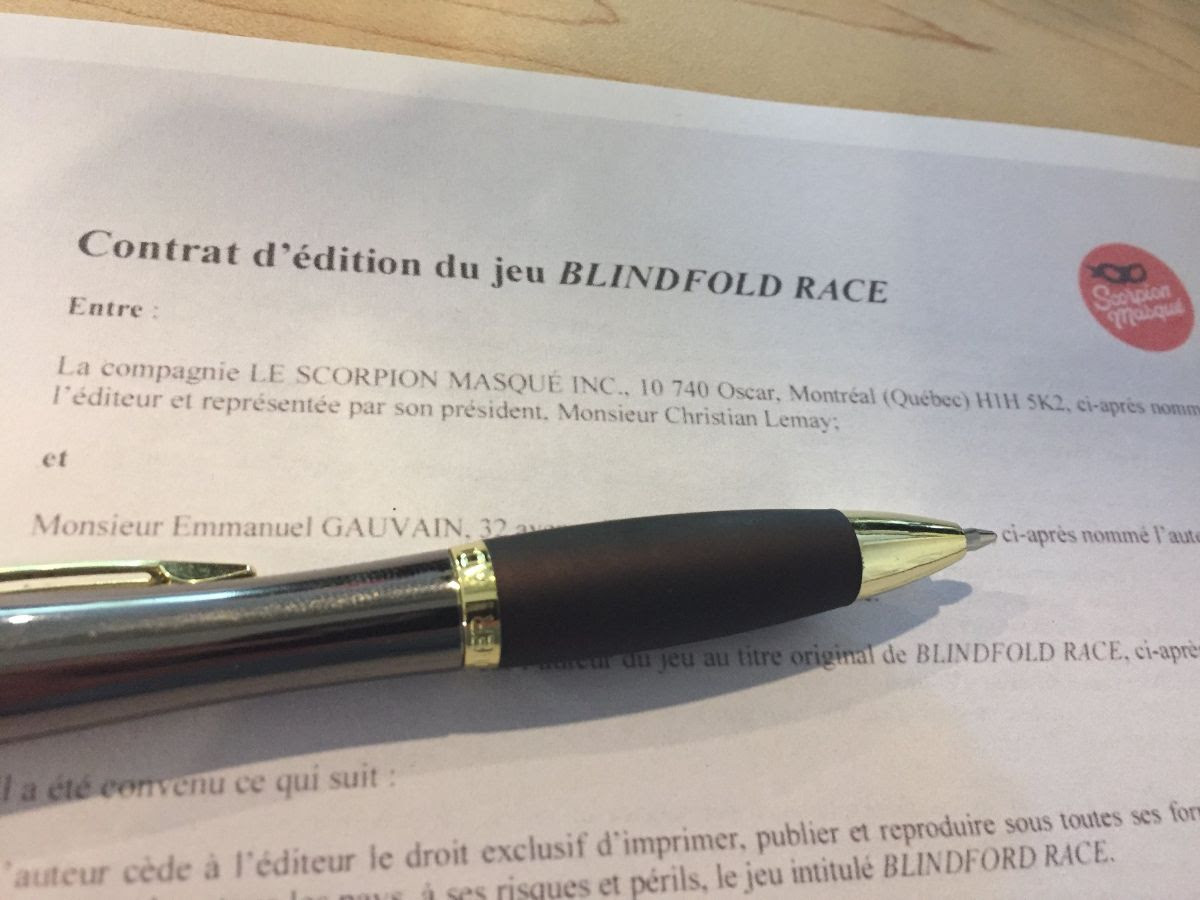 1. We need to better predict trends. In fact, we have to create them even earlier!

If we start developing a game around a current trend, there is a good chance that in 2 years’ time the excitement around it will have subsided, and we will have arrived too late to the party. 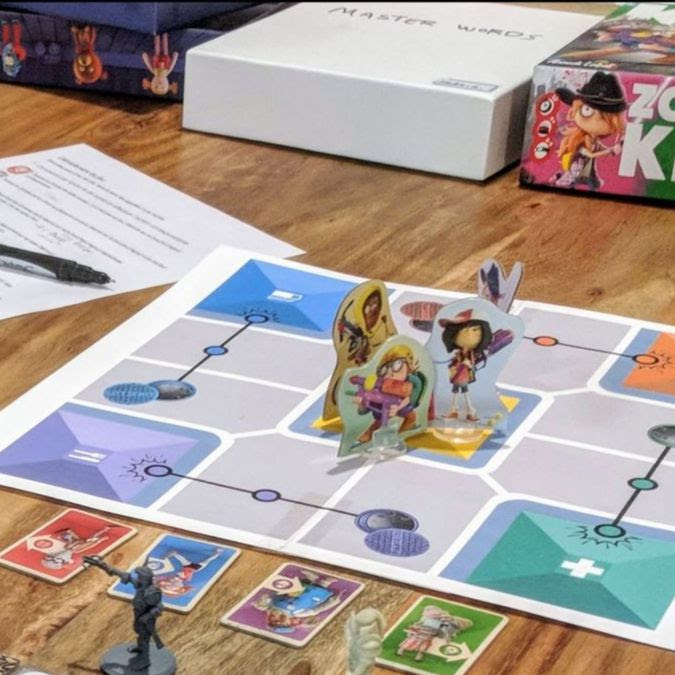 2. Scorpion Masqué is changing and growing over time, and that is affecting the way we work.

Decisions we made in 2017 are making an impact on a very different company. In those days, there were 3 of us, and everything was going well. Today, we’ve doubled in size, we are snowed-under more than ever, and our expectations have changed. Our way of working has changed too and this means that, ideally, we have to make decisions that will take into account the company that Scorpion Masqué will be when those projects come to fruition. 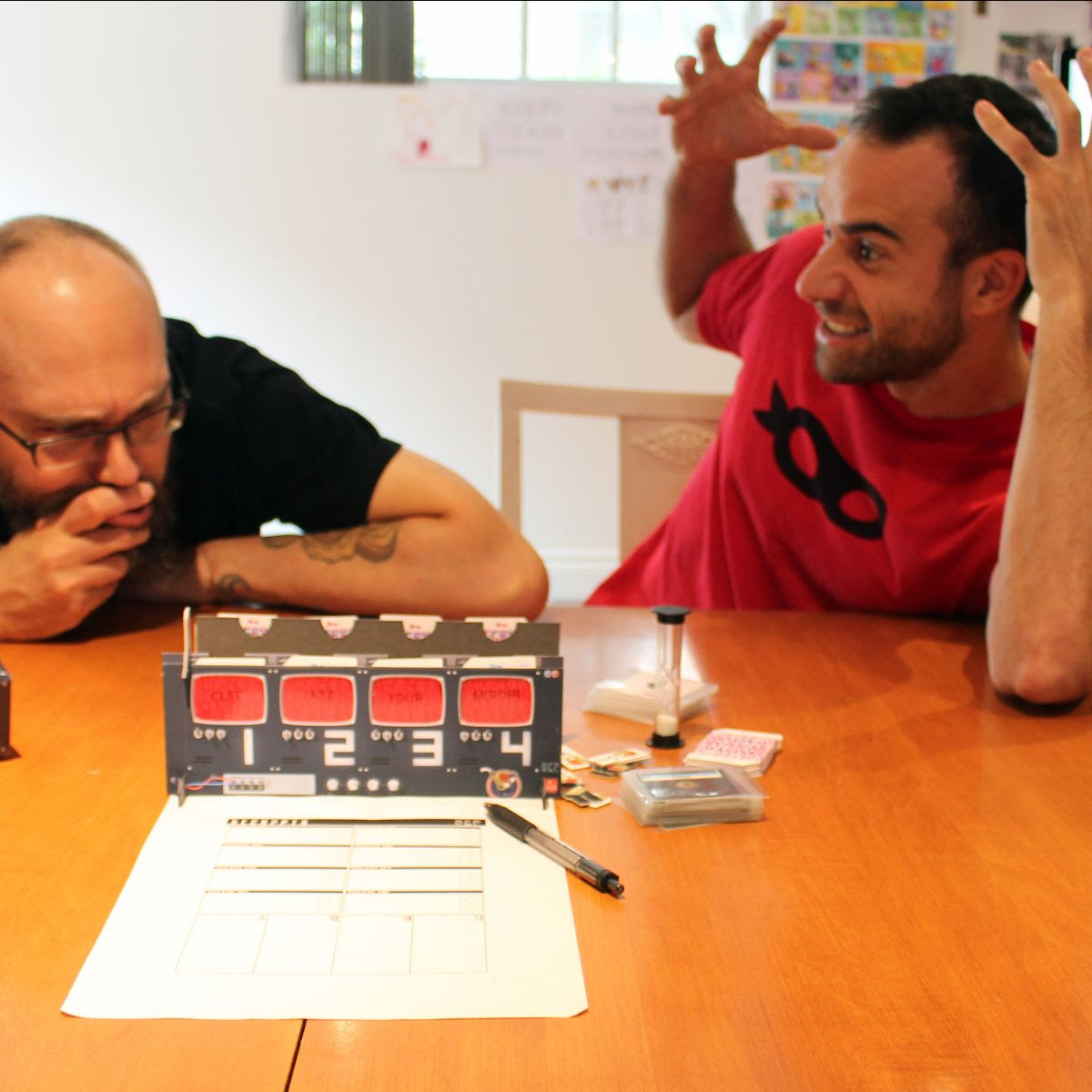 3. There is always the risk that we will be copied.

There are so many games coming out these days that the chances that an original theme or mechanism could be ‘accidentally’ developed by 2, 3, or 4 publishers at the same time have increased tenfold! 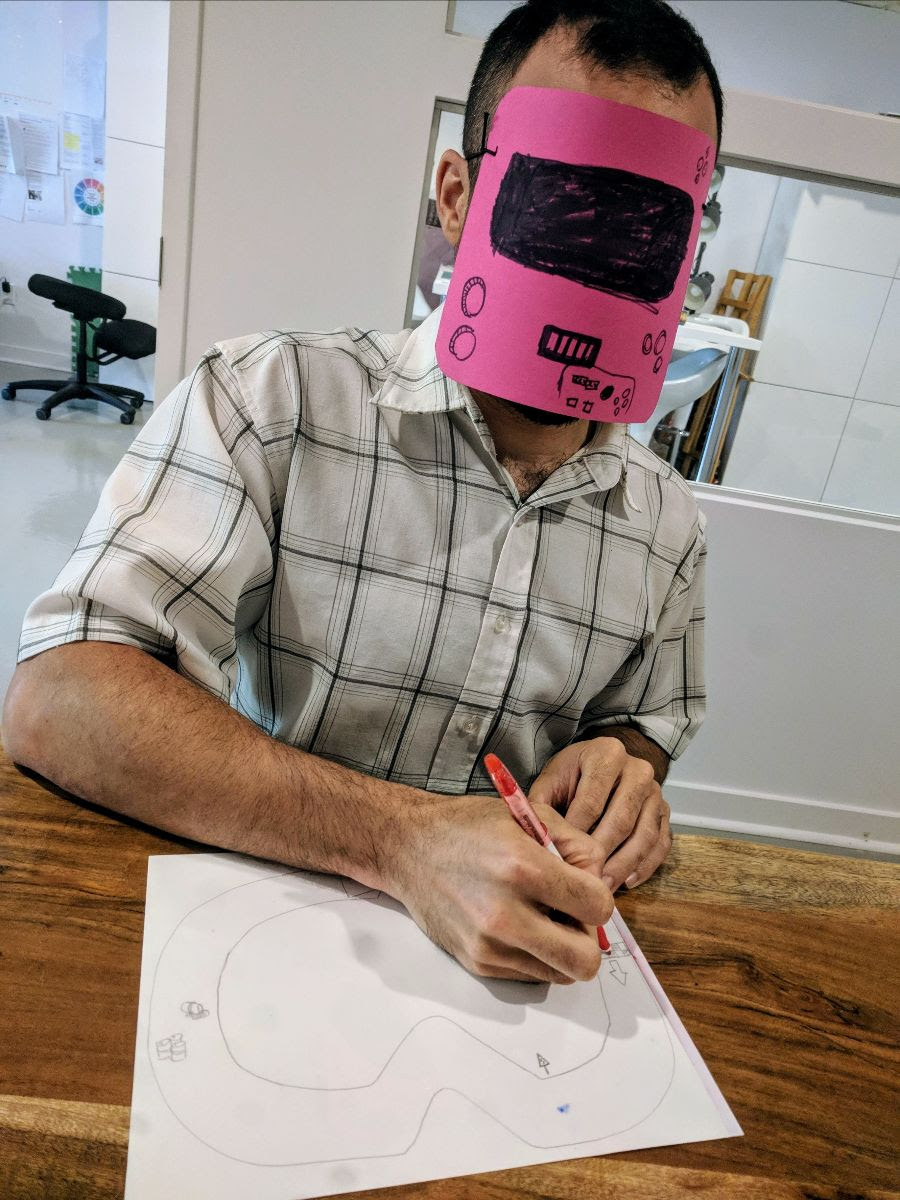 Once again this year, a part of our team was at the International Cannes Game Festival, taking place from the 21st to 23rd of February. Lucky visitors to our booth were treated to delicious candies made from REAL Quebec maple syrup! 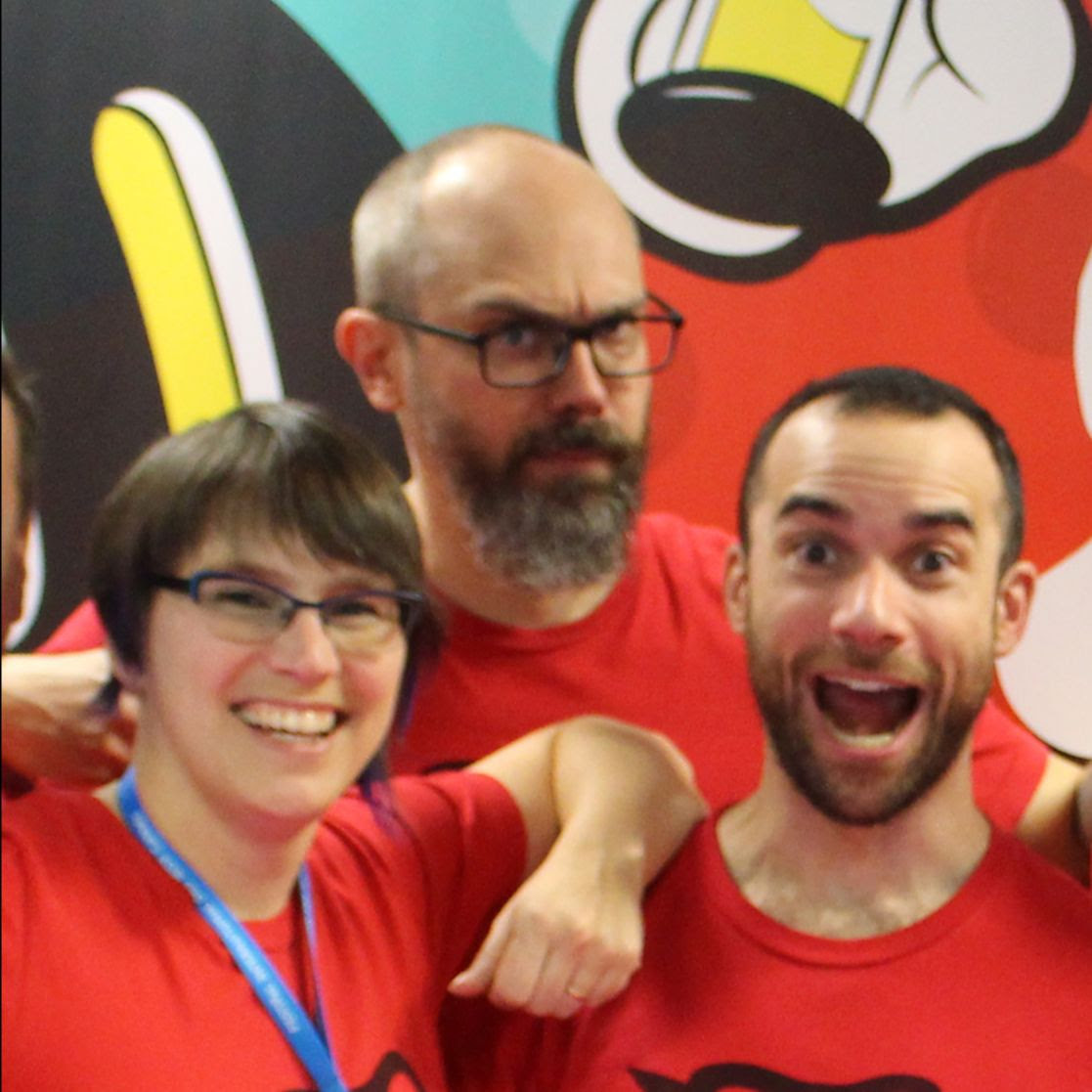 Festival-goers were able to test pre-release copies of the new Antoine Bauza/Corentin Lebrat co-design, Mia London and the Case of the 625 Scoundrels! The latest in the Little Monsters line of games transports you into the mysterious universe of Mia London, who must deal with villainous scoundrels with silly moustaches. You can pick up your own copy of this game when it releases in May of this year. 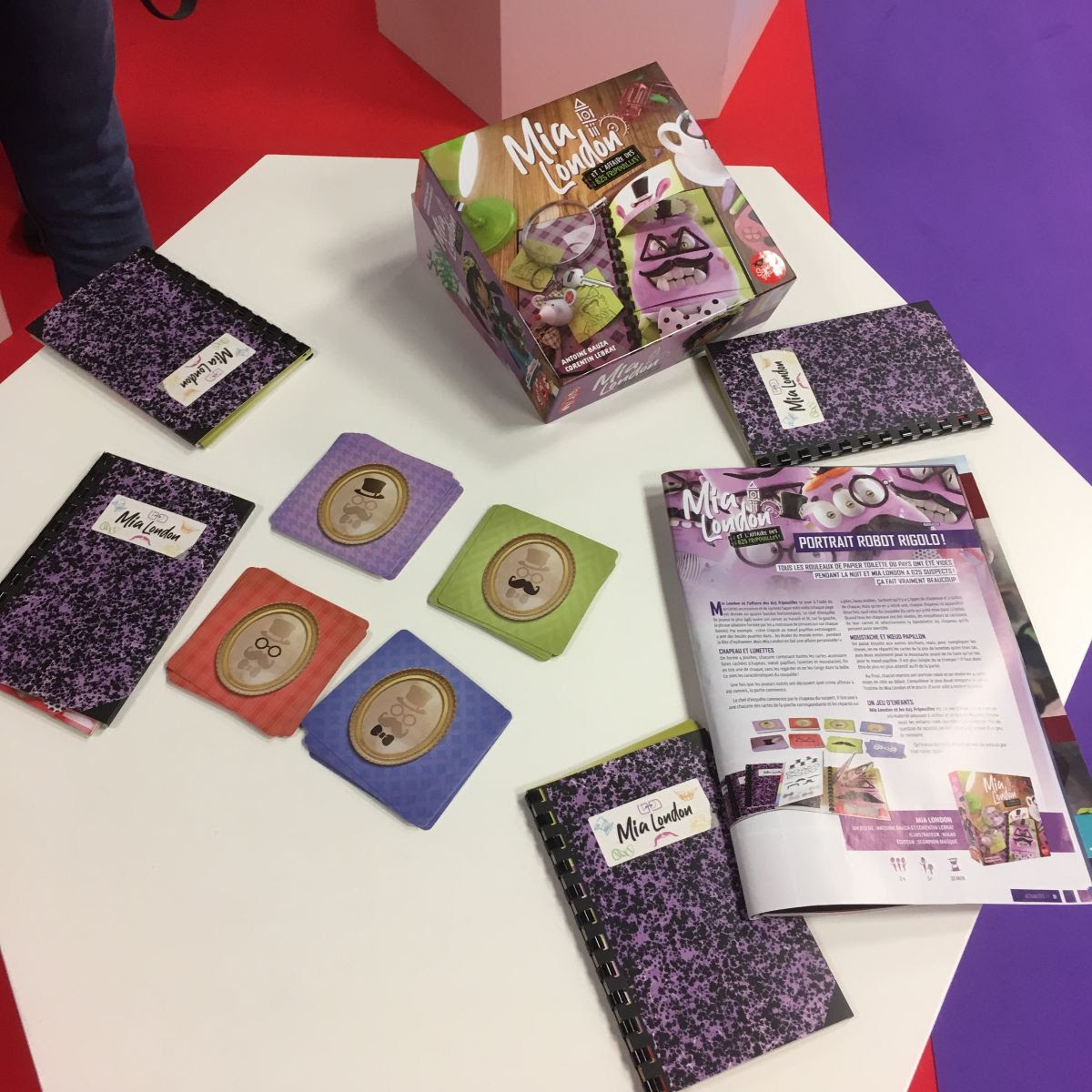 Lovers of Decrypto were able to try out the game’s first expansion: Laser Drive. Bringing the big mood was Decrypto XL, our huge version of the game, specially designed for convention play. 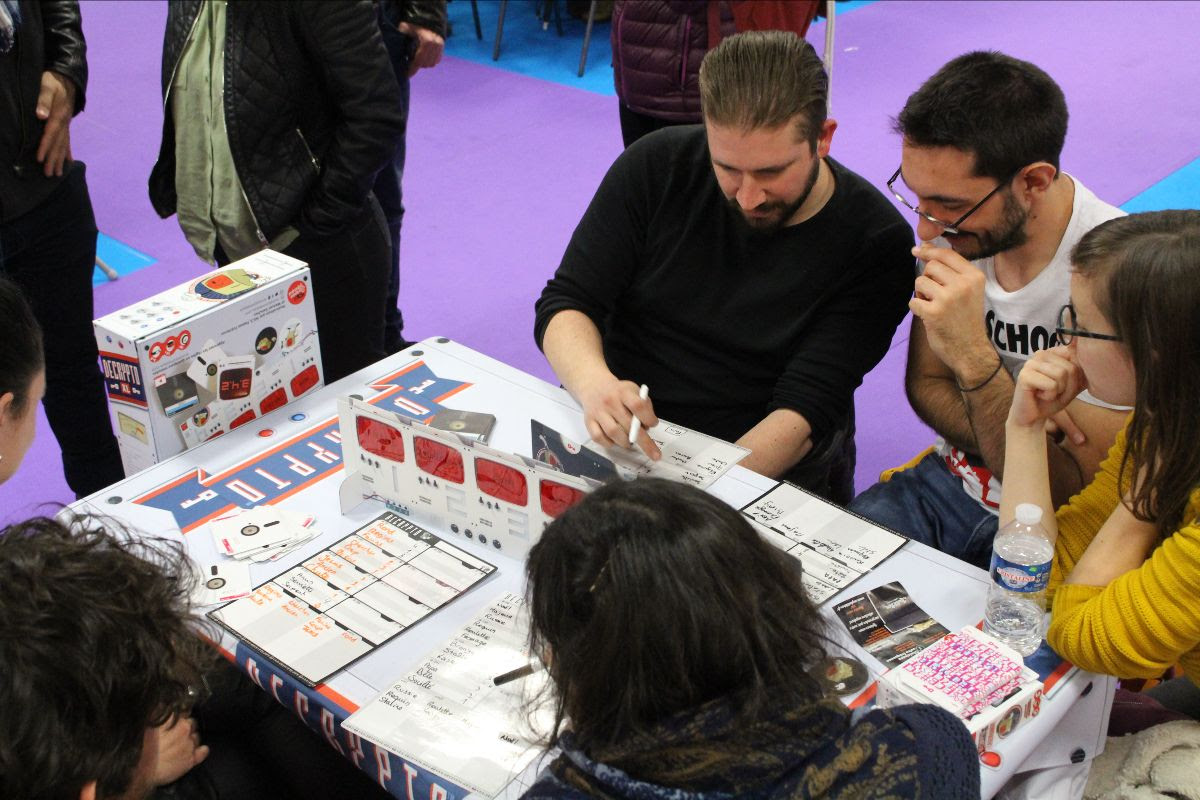 The zippy electrons from Flash 8 were also on show! Joan Dufour, the game’s designer, came along to demo the game and to sign a pile of boxes. This little game still has people talking; it was our best seller at the show! We’re pretty sure that its solo-play variant really gives it an extra boost. :) 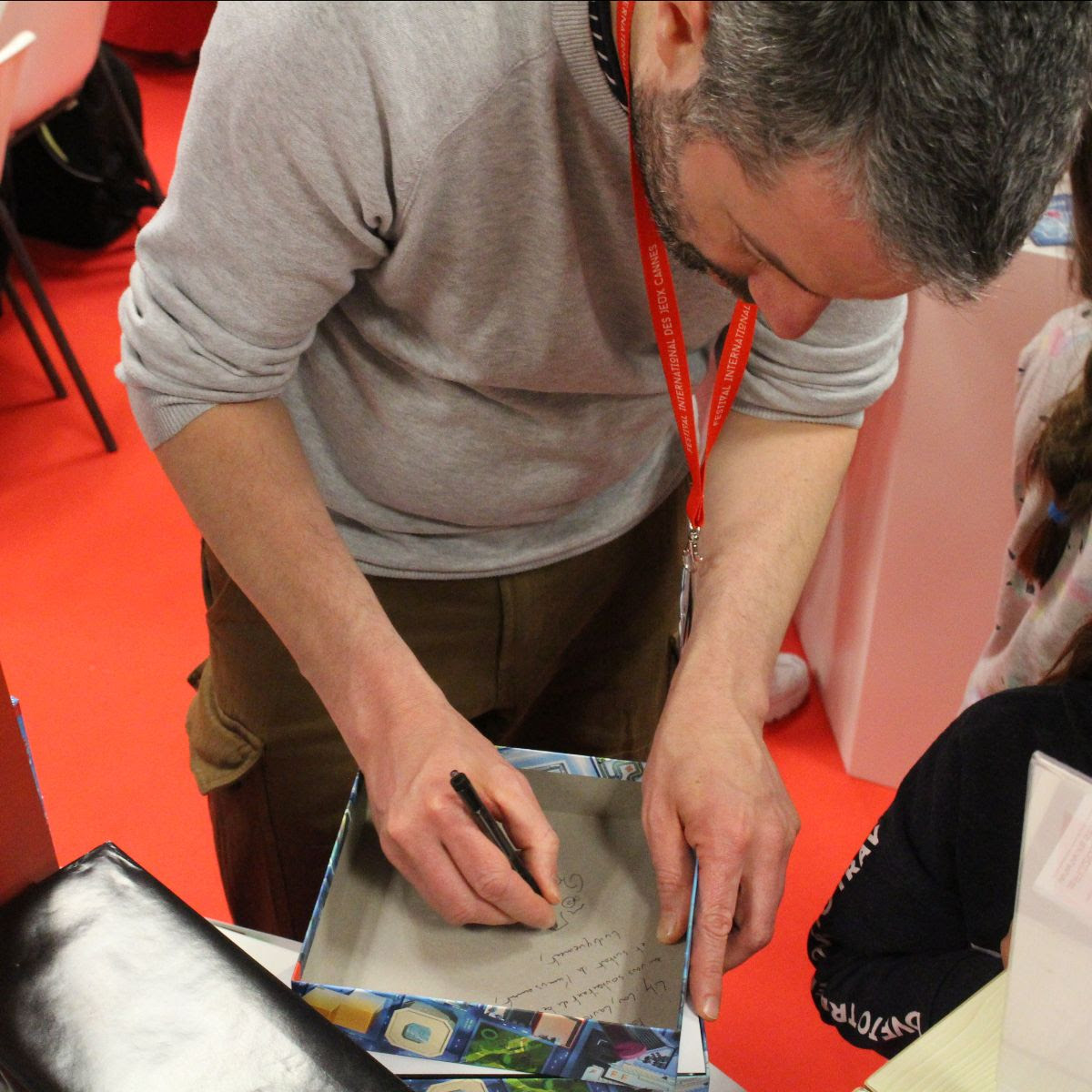 Master Word will be coming out in the autumn, but it’s already creating a huge buzz. Its designer, Gérald Cattiaux, was on hand to demo his out-of-the-ordinary cooperative deduction game. 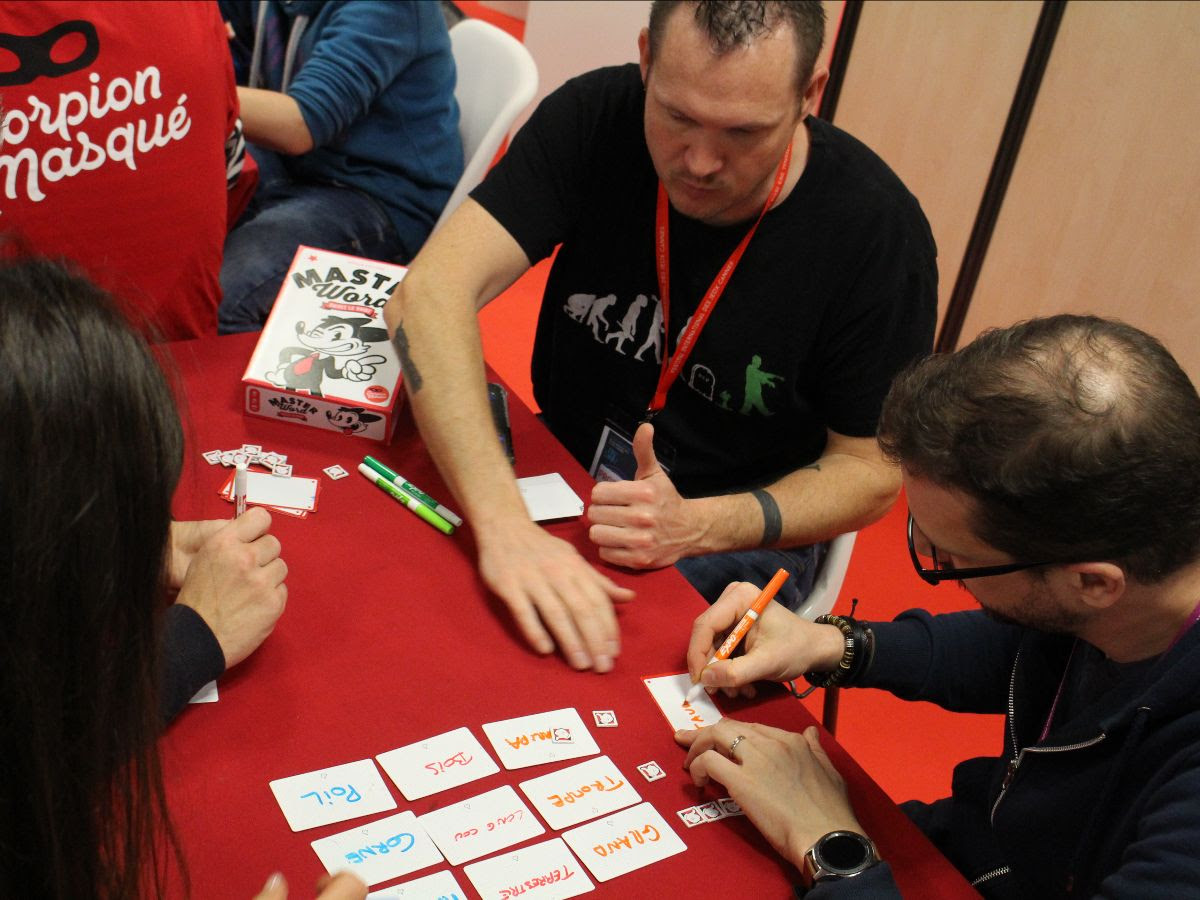 A few lucky attendees who came by our booth on Sunday between 10am and 2pm had the pleasure of being able to test ZOMBIE TEENZ: EVOLUTION (releasing October 2020), along with a couple of other prototypes whose releases are scheduled for 2021! 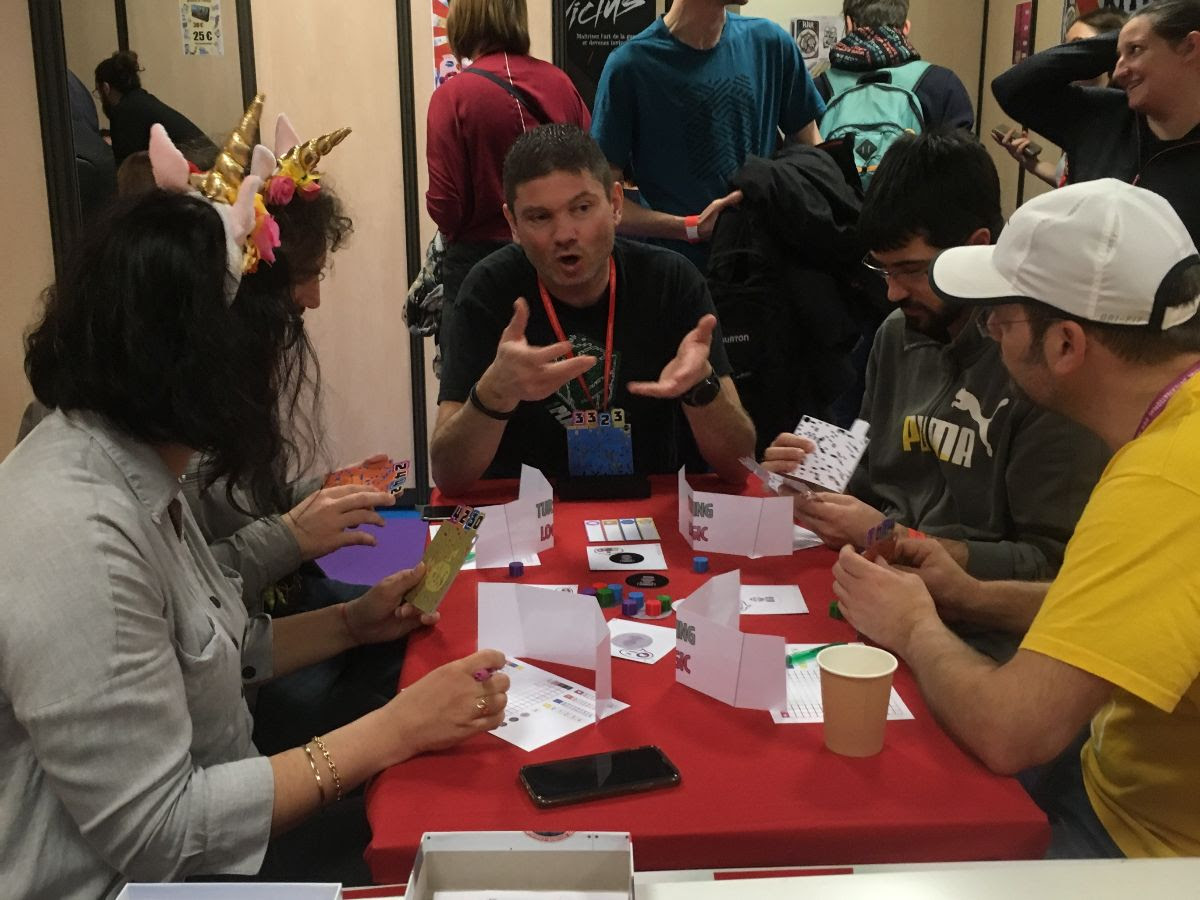