Board Game Stats and the 'Value' of a Game

To ‘get your money’s worth’ out of a game, you absolutely must take into account the ‘opportunity to play’ factor.

Board Game Stats and the 'Value' of a Game

I downloaded the Board Game Stats app at the beginning of January. 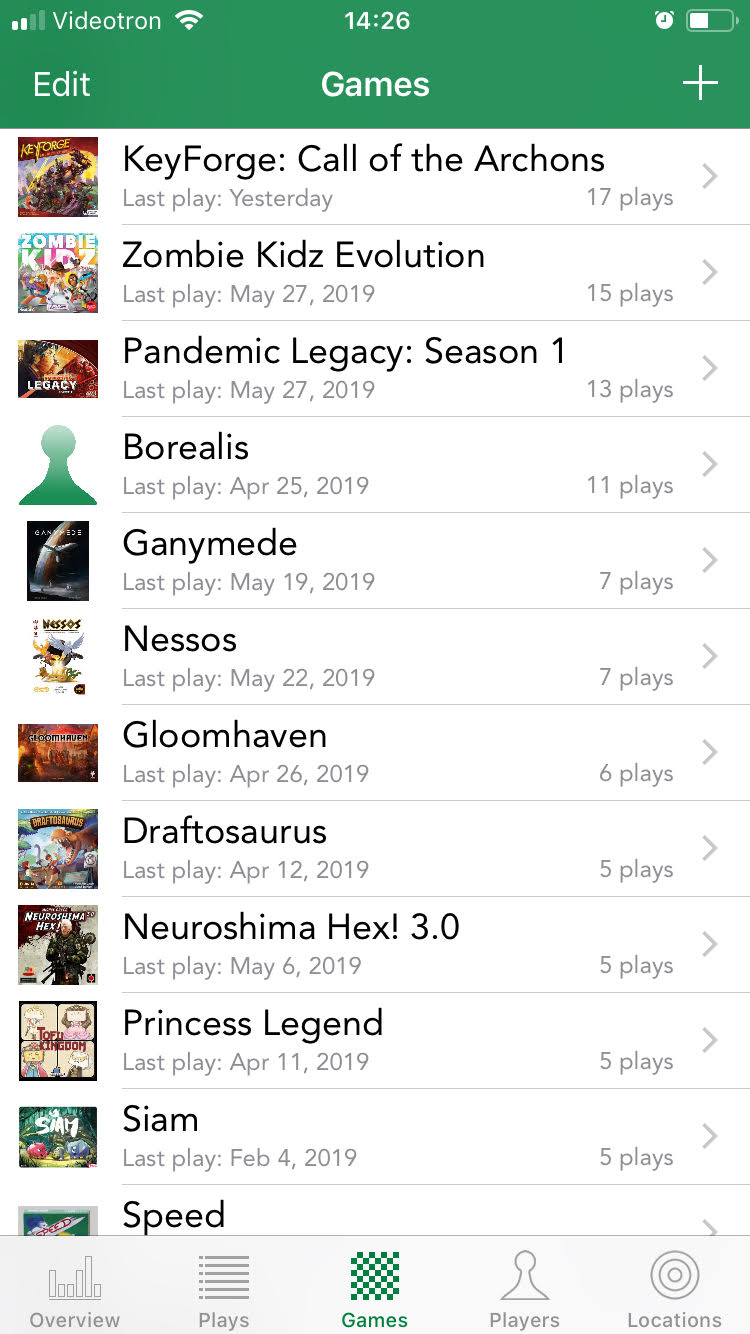 This tool allows me to keep track of ALL the statistics of every board game that I play: how many plays of which games, with whom, when, where…? How long did the games take, who won, with how many points, and a ton of other information that we don’t really need. A tool for total geeks. Like me.

I recorded my 300th game (yes, that’s three times one hundred!) last week. That really struck me. To get to this number I’d have had to play short games, obviously. In actual fact, the 2 most-played games are Master Word (a current prototype), which lasts 10 minutes, and Brawl, which is never longer than 2 minutes. I’ve also played plenty of Nessos, Draftosaurus, Zombie Kidz: Evolution, Speed… These little games are played, mostly, with my kids, because they ask for them, and because they enjoy them, I assume. My 5-year-old daughter was hot on my heels in our last game of Kingdomino, which I was just able to win 117-110.

As I mentioned earlier, all these stats don’t serve much of a practical purpose, but they have brought a few things to my attention…

Manuel Sanchez, our Creative Director, often reminds me that the most important of my multitude of tasks at Scorpion Masqué is choosing which games we decide to publish. We have to choose games that evoke such strong emotions that people will intentionally make time to play them again. And if this isn’t the case, if the game is just ‘lots of fun,’ it has to be very easy to play; that is, few constraints with regards to set-up, number of players, game length, teaching, theme… In short, they need to be games that you will choose off the store shelf, and that you will choose again off your own shelf, amongst all the other games you own, when it comes time to entertain yourselves on a Saturday night with friends.