The Paradox of ‘Finite’ Games and Over-consumption 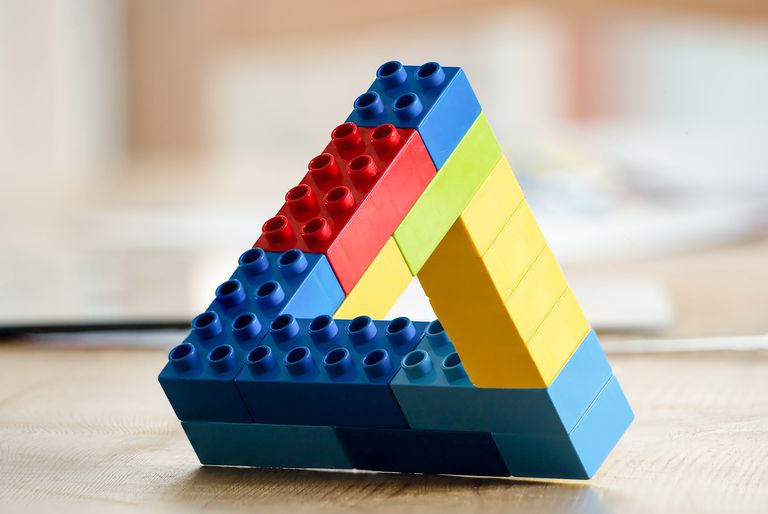 The Paradox of ‘Finite’ Games and Over-consumption

In the face of the explosion of excellent games that release each and every year, we (gaming enthusiasts) buy (a lot!) more games now than we did 10 or 15 years ago. Even when we do our best to control ourselves, we see our friends busily backing 3 Kickstarters every week, going to endless festivals and conventions, and of course, bringing back all the hot-ticket games that generated buzz and were “absolute must-haves.”

The result of this glut of titles is that we end up playing each game far fewer times, regardless of the quality of the game or how much happiness it brings us. 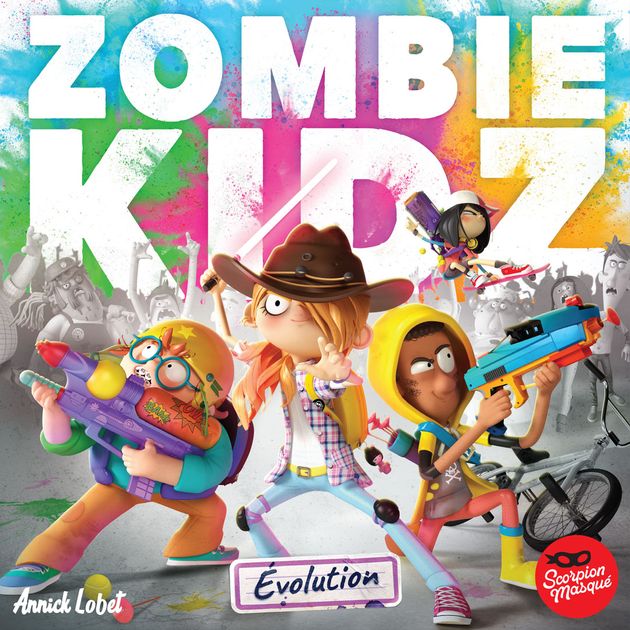 Like many others I believed for a while that ‘campaign’ games with a definite ‘end’ (Pandemic Legacy, Charterstone, Star Wars: Imperial Assault, Zombie Kidz: Evolution) would represent the end-point of this tendency to hop from one game to another. Logically, if a game has a ‘limit’, we will play less, right? Well, I was wrong. Partly, at least. 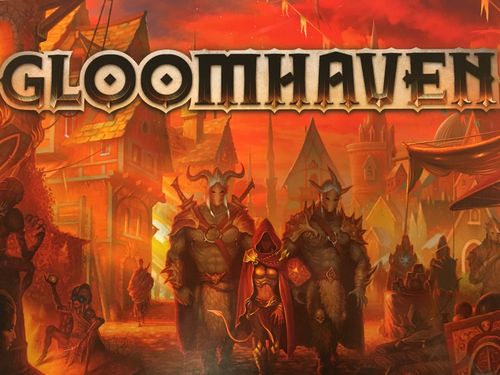 In the coming weeks I will be embarking upon a Gloomhaven campaign with friends. Nearly 30 sessions of around 2 hours each. We’ve never, and I mean NEVER, before considered bringing a game to the table as many times as this. Regardless of how good it is. Thibaud de la Touanne (co-founder of Triton Noir and office-mates with Scorpion Masqué) has agreed to embark, with me and our respective partners, upon Season 1 of Pandemic Legacy. Despite the pitfalls of everyday life (the slings and arrows of entrepreneurship, parenting young children, etc. etc.) we have planned out our gaming sessions, and will play nearly 20 games, despite the fact that we normally very rarely play together.

In short, the fact of having an objective, to be able to see the end of a thing invites us to come back again… The games whose potential is the most limited end up getting played significantly more times. Interesting paradox, isn’t it?

For my part, I hope that you get the most enjoyment possible out of the games we offer... which is why we have started working on a sequel to Zombie Kidz: Evolution. :)