For the last few months, I've been impressed by the resourcefulness that so many people have shown in adapting video-conferencing platforms to play board games online. I'm not talking about the digital adaptations of board games on places like Board Game Arena, or Tabletopia, but the actual, 'physical' games, made out of cardboard, that are being played over Zoom, Skype, Teams, and others. In fact, many of our games at Scorpion Masqué lend themselves very nicely to this sort of thing.

Let's have a look at how to play our games online! 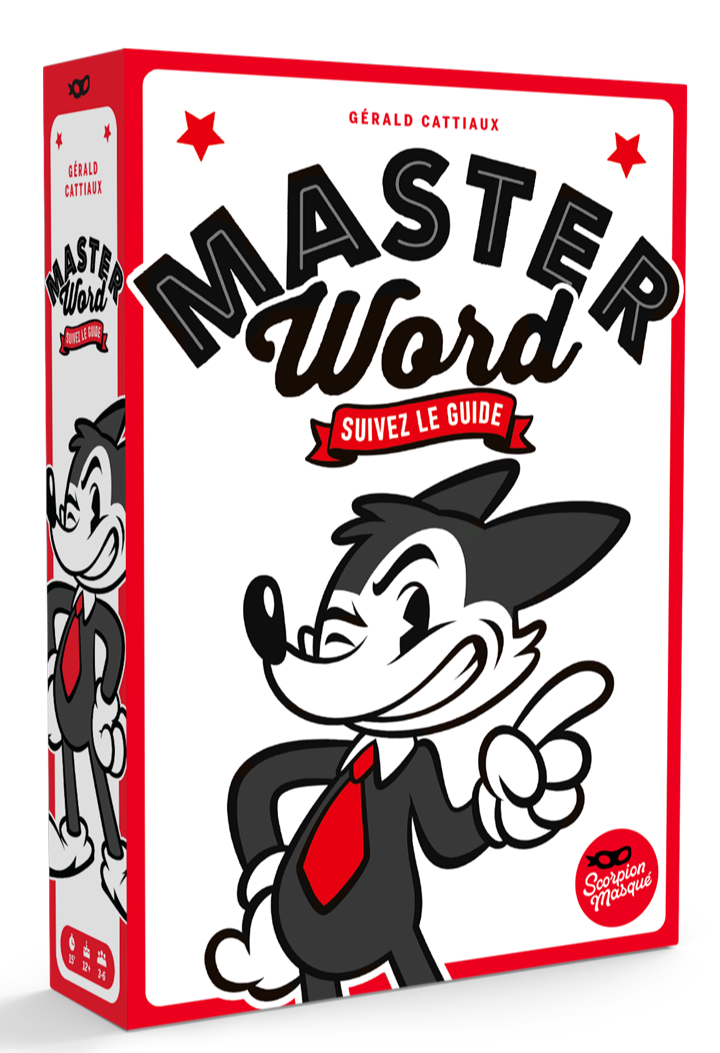 I see two possibilities for Master Word:
1. The owner of the game installs their camera (phone or detachable webcam) looking down from above so that all players can see the Clue cards laid out on the table. The Seekers propose their clues, and the Guide writes them out and assigns the Tokens.

2. The group uses a program like Word or Excel, and they write their Clues into the document. Either one person shares their screen, or they use a shared online document (Google Docs or Google Sheets). The Guide places X's in a column at the end of the row to represent Tokens. The Seekers type their "Solutions" in red to differentiate them from normal Clues.

If the game owner does not want to be the Guide every time (because they have the cards), they can simply draw a card and show it to the player who will be the Guide, and everyone closes their eyes so they don't see it!

It is also a good idea to allow a bit more time for discussion when playing Master Word online, to take into account video lag, and the challenges of webcam discussions. 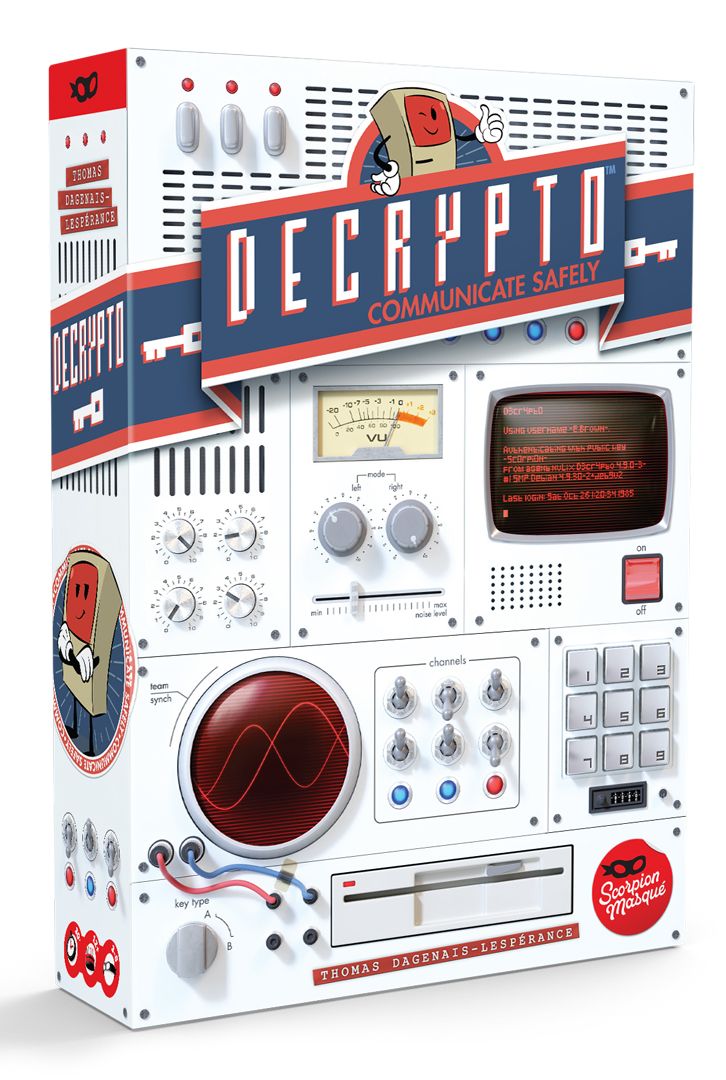 The game's owner puts their team's words into their screen, and shows it to the camera while the other team closes their eyes. Their team-mates write down the words, or do a screenshot, to have the words handy at all times. The game's owner then does the same thing for the opposing team, but makes sure to not see the words while they do it!

For the code, instead of using cards, the Encryptor can simply visit this site to randomly generate a code!

Mia London and the Case of the 625 Scoundrels! 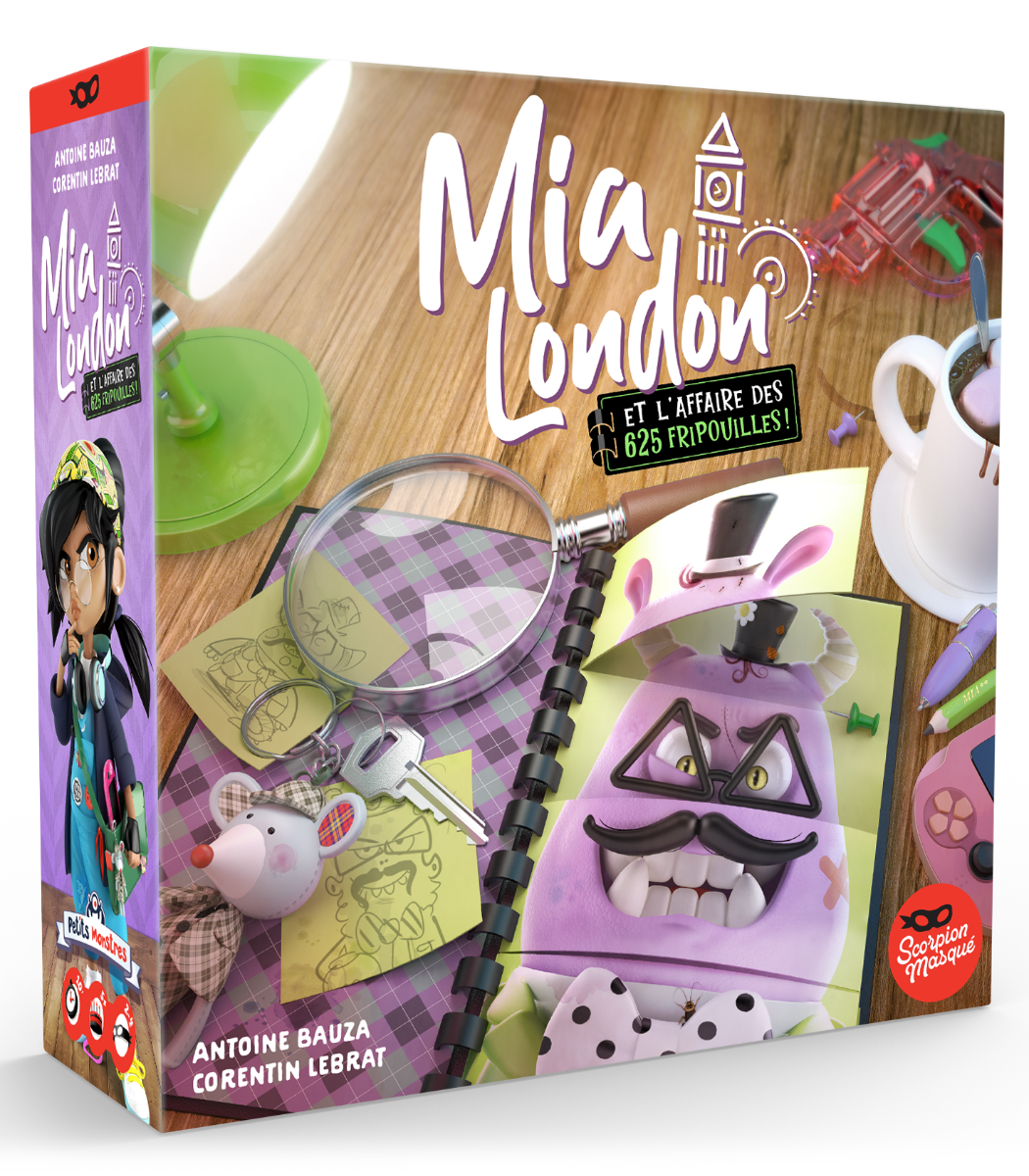 Perfect to play with the grandparents!
Video explanation here.

Each player downloads the playsheet here.
You are welcome to print it, but it's not necessary. Players can simply use the playsheet as a visual aid, and then draw the Scoundrel's accessories on a sheet of paper at the end of every round.

The game's owner removes one card from each deck of accessories, and then lays the cards out in front of a camera pointing down towards the table, like in the example here.