Creation 'On The Clock'

Should creation, whatever the type, be paid for by the hour?

Creation 'On The Clock' 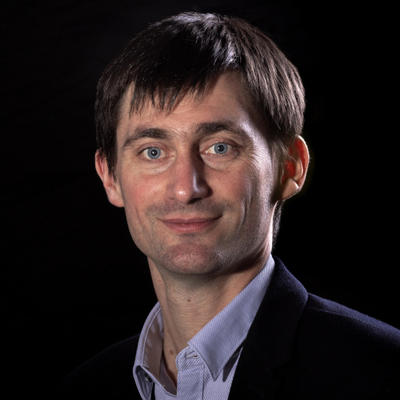 An article was published recently on French gaming website LudoVox by game designer Mathieu Baiget, in which he looked at what game designers actually receive from the sale of their games. One of the main points he brought up in the article was just how far away game designers were from being able to live off of their creations, even with sales of 5,000 copies of a game. The original article (in French) is here.

Today I would like to add the perspective of a publisher. Please note that what I say here is true only for Scorpion Masqué and that the situation varies widely from publisher to publisher, large to small.

How Much Does it Cost to Develop a Game?

Well, the answer depends on the publisher and the project... At Scorpion Masqué we publish around 3 games per year, and this, along with the development, production, logistics, sales, and marketing of those games, occupies all six of us full-time. To be honest, a portion of that time is also dedicated to re-editing and maintaining the games in our back-catalogue to keep them alive and relevant. So, I guess you can say that we publish 3 and 1/3 games per year. I estimate Scorpion Masqué's fixed operating costs to be $400,000 (all prices in Canadian Dollars) per year, divided between salaries, office rental, I.T., travel and lodging during conventions, etc. This means that it costs us around $122,000 to develop a game, and this amount does not take into account illustrations or the cost of production. If I calculate a very approximate profit of $4.75 per game (sale price minus production, shipping, and royalties for the designer), Scorpion Masqué needs to sell nearly 26,000 copies of the game before it sees the first dollar of profit for this project. And this is for a game without illustrations. At this point in the process, the designer has already earned nearly $23,000 (a calculation done on a retail price of $30, before tax). 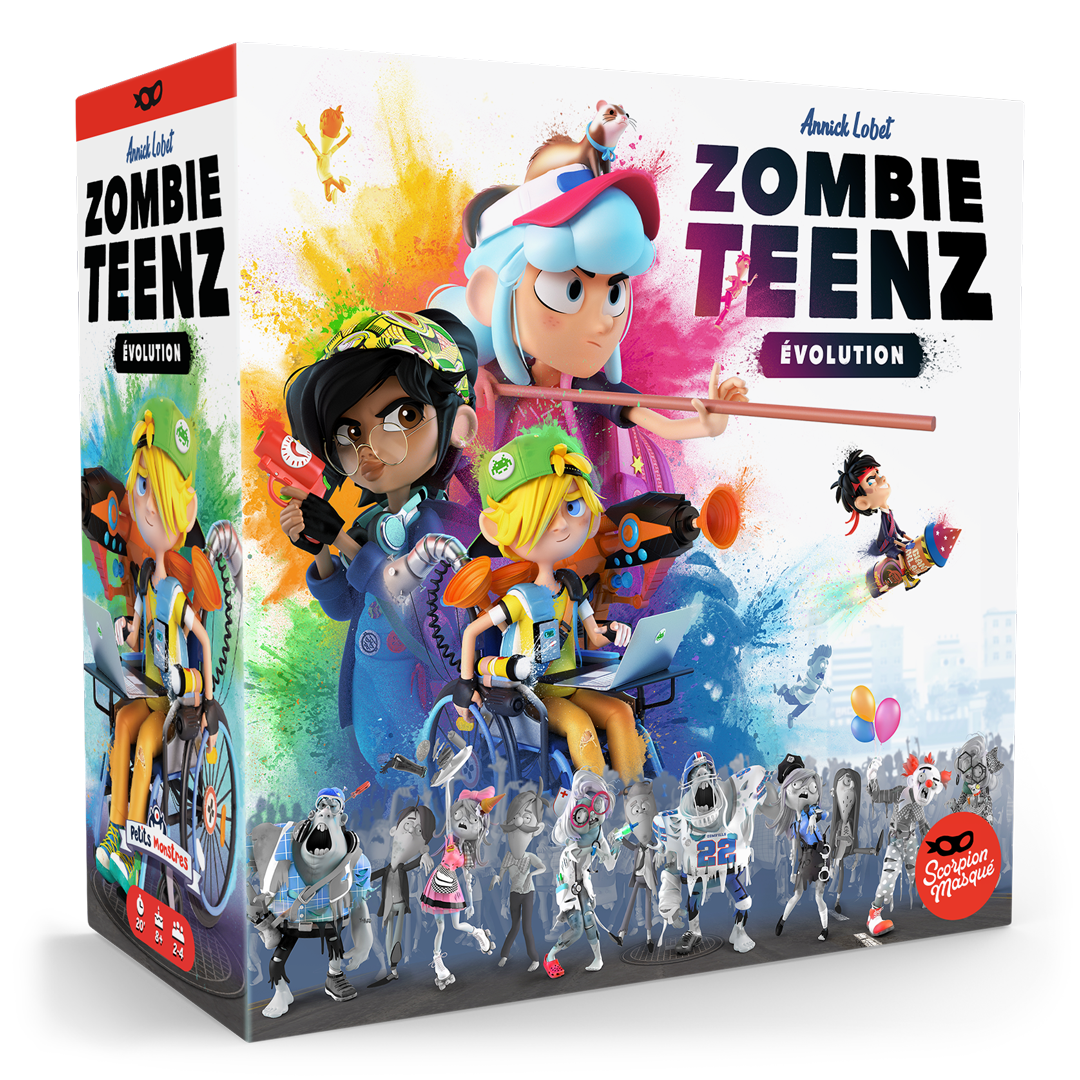 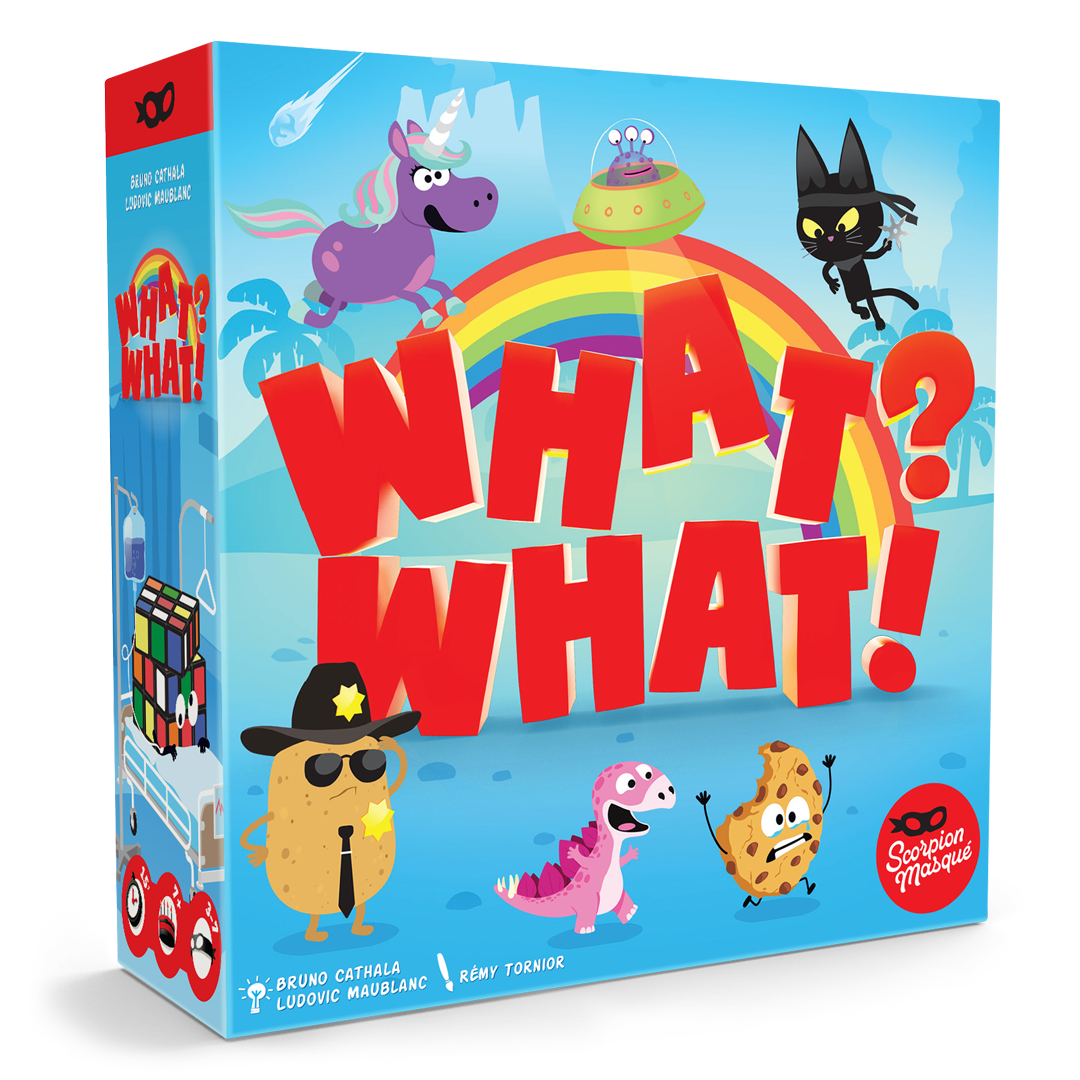 Obviously, some games require more work than others. Zombie Teenz Evolution required a significantly greater investment than another title, like What? What!, so this $122,000 cost is only an average.

Because of this, we only sign games that we think we'll able to sell at least 30,000 to 35,000 copies of. There are some (very rare) publishers who can depend on some titles to sell 80,000 copies per year on a regular basis and who can therefore sign games simply because they love them, regardless of how well they may succeed in the marketplace. We are not one of those publishers. Because of the way we are structured, a game MUST have a certain commercial potential... as well as being one we love!

The designer's article unfortunately leaves out a crucial question...

How many games does a designer need to sell to earn a living on their creations? What level of success should allow them to live off their games? These questions can only be answered with reference to the price of the game, as the designer doesn't receive as much in royalties from a $15 game as they would from one that costs $80. 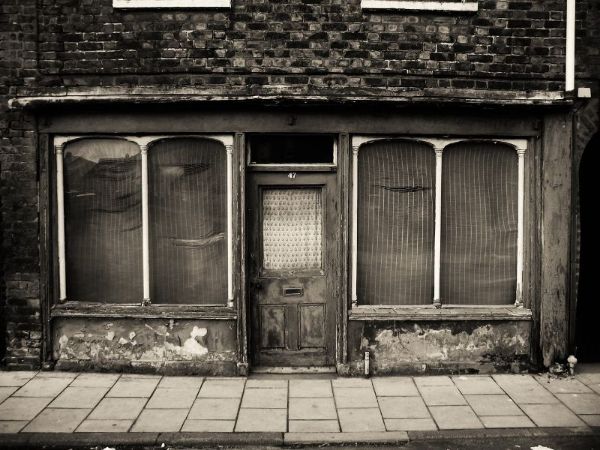 At Scorpion Masqué, if we couldn't manage to sell 26,000 copies ON AVERAGE of ALL of our games yearly, we'd shutter the business. We'd stop making games and find another line of work. End of story.

Let's apply the same measuring stick to a designer: If they can sell 26,000 copies of 3 games that they are able to create each year, working full-time, (which is a completely reasonable expectation, in my opinion), will they be able to live on this? According to my calculations, this will provide an annual salary of over $65,000. That's not half bad, is it?

The other million-dollar question: should creation, whatever the type, be paid for by the hour? I wrote a collection of poetry when I was studying. It took me four weeks of full-time work, that is, 140 hours, and I was able to sell 120 copies (not bad, considering that in Quebec, poetry collections sold around 100 copies on average in those days). With royalties of 10% on the retail cost of the the book (coming to $1.20 per book), this represents $144. That is, $0.97/hour of work. And yet, royalties for authors are much higher, as a percentage of the final sale price, than those of game designers.

Nobody expects me to be able to make a living on the sale of my poetry collection. And this is the same for many writers, musicians, painters, etc. Should we treat designers who create the cultural product we call a 'game'  differently by guaranteeing them a salary for the hours they work? Shouldn't a designer have to achieve a reasonable level of 'success' before being able to draw a salary for their work?

The video game industry gives us an interesting parallel, as my friends who work at Ubisoft Montréal, making games in the Assassin's Creed, Watch Dogs, and Far Cry lines, are paid a salary as game and level designers. With sales in the millions for games like Assassin's Creed, Ubisoft can well afford to pay those salaries, and still turn an impressive profit. In the board game industry, if a publisher were to pay a designer a $65,000 yearly salary for three games per year, 26,000 games would remain the threshold at which the publisher would begin to make a profit. At this point, as a salaried worker, the designer does not make any more money on their creation. Should a game sell 35,000 copies, the salaried designer is missing out on nearly $8,000 in earnings on royalty payments. If the game blows up and becomes the next Pandemic, Ticket to Ride, or Gloomhaven... well it's not nice to think about how much the salaried designer stands to lose. The one advantage to being paid 'by the hour' is that designers' earnings are protected if they design a flop... but too many of those may mean losing your job altogether.